Anti-occupation activists, who have been protesting in front of the parliament of Georgia since June 20, have announced they will launch a public movement.

We have decided to accept Bidzina Ivanishvili’s challenge…. That if he does not care of our protest, our voice, our opinion, we will be radical”, Giga Makarashvili, one of the activists said at today’s gathering in Zugdidi, in the western region of Samegrelo.

He said the activists will be meeting with supporters in different towns to get ready for the 2020 parliamentary elections and win over “the regime” (referring to the ruling party). 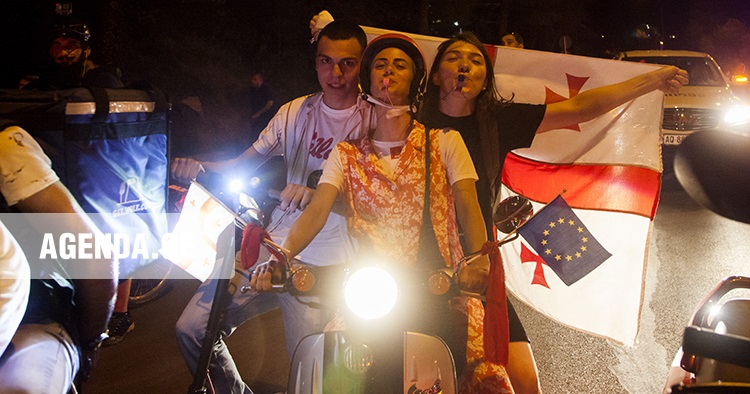 Tbilisi protests were sparked when Russian MP Sergey Gavrilov took the seat of the Georgian parliamentary speaker to address the audience at the Interparliamentary Assembly on Orthodoxy on June 20.

On September 20, three months after the rally dispersal, anti-occupation activists are holding a large-scale rally. "Everything is just starting now. Come out in the country's service and become the part of history", they wrote in Facebook.