Georgia has selected a film titled ‘Shindisi’ to be presented for the Oscar nomination today.

The film, directed by Georgian film director Dimitri Tsintsadze, is about the 2008 August War as it took place in the village of Shindisi, which is located in the vicinity of the Russia-occupied Tskhinvali region, Georgia. 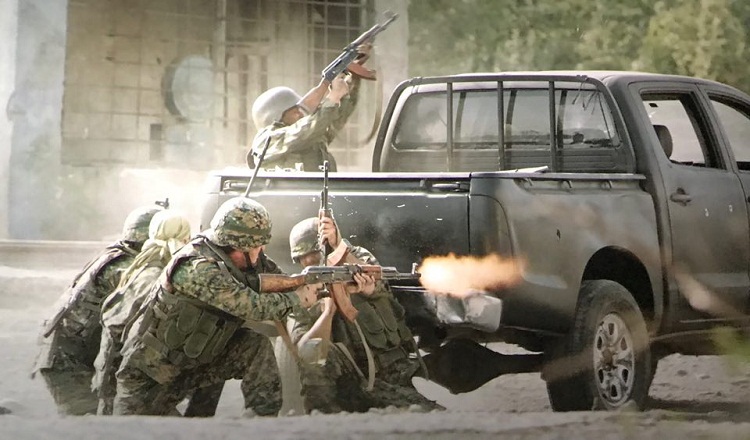 Shot from the film.

This is a real story from the war in the Caucasus of our times,” the synopsis reads.

The 20-member cast underwent training at the base of the Georgian Defence Ministry for fighting scenes. Actors Goga Pipinashvili and Dato Bakhtadze play the leading roles in the film.

Shindisi is a village where one of the crucial battles occurred between the Russian and Georgian troops on August 11, 2008. 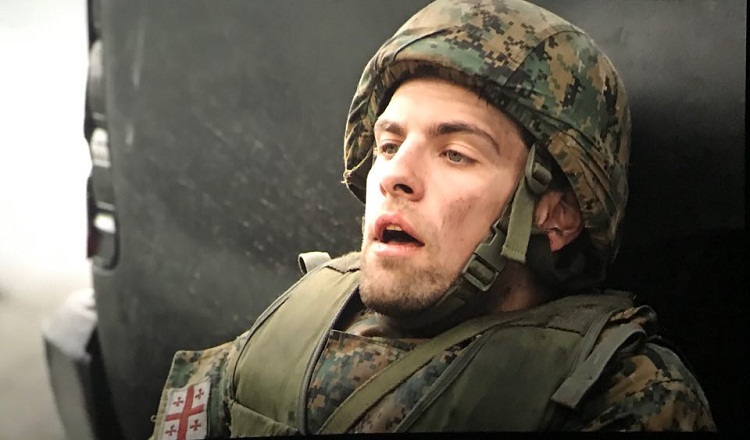 Shot from the film.

The Shindisi battle claimed the lives of 17 Georgian soldiers.

Since 2008 Georgia has commemorated the Shindisi battle every year, and the Georgian government plans to build a monument in memory of those who lost their lives there.