The oscar-nominated film of the Georgian director Dito Tsintsadze Shindisi about the 2008 August War will be screened at the Warsaw Film Festival on October 11.

This will be the film’s European debut, the Georgian National Film Centre (GNFC) reported. Shindisi was premiered in Tbilisi over a week ago.

Watch the GNFC's trailer of the film:

Shindisi is a village where one of the crucial battles occurred between the Russian and Georgian troops on August 11, 2008 and claimed the lives of 17 Georgian soldiers.

The 20-member cast underwent training at the base of the Georgian Defence Ministry for fighting scenes. Actors Goga Pipinashvili and Dato Bakhtadze play the leading roles in the film. 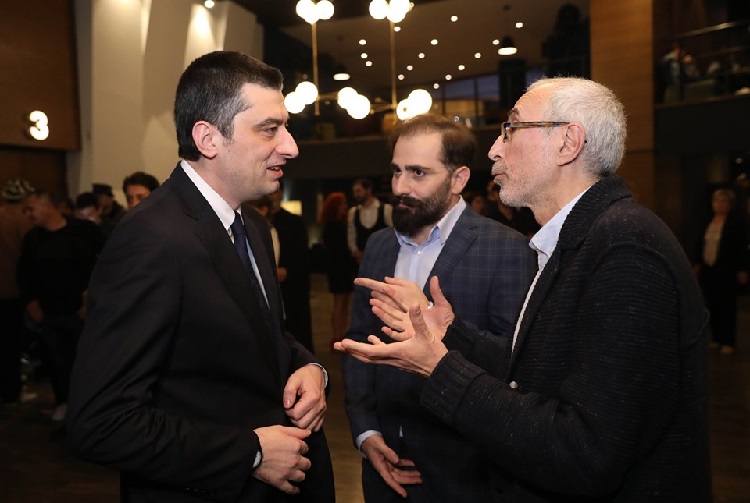 Filmmaker Levan Akin's feature And Then We Danced will also be screened at the Warsaw Film Festival, which will run on October 11-20.

Our full programme is already online, so plan away! https://t.co/Robf8Mi2pa pic.twitter.com/67QG5s7KW8