Russian President Vladimir Putin has offered his own explanation of how Georgia “engulfed” the currently Russian-occupied Abkhazia and Tskhinvali (South Ossetia) regions.

Speaking with the Russian media Putin said that South Ossetia joined the Russian Empire in the 18th century, while Abkhazia became a part of it in 1810.

When the Russian Empire was crumbling after World War I, Georgia attempted to engulf Abkhazia. An independent Georgian state was formed that occupied Abkhazia in 1918, assisted by the German troops. And the occupants behaved brutally," TASS cited Putin as saying.

Putin said that "actually, this is what is called genocide today.” 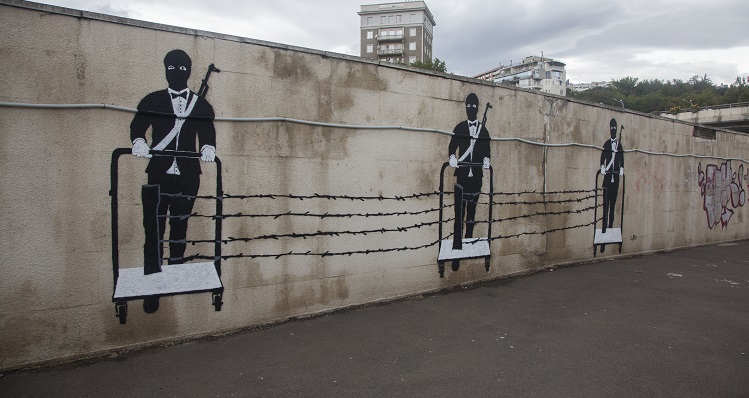 The international community is urging Russia to vithdraw its troops from histpric lands of Georgia. Photo: Nino Alavidze/Agenda.ge.

He said that the Georgian government is well aware of this and “we must not forget about it if the current Georgian authorities want to improve the relations with Abkhaz and South Ossetian people.”

Putin also recalled “tension” between Abkhazia and Georgia in the beginning of the last century.

At Joseph Stalin’s request, the Soviet People's Commissariat for Internal Affairs headed by Lavrenti Beria took a few steps regarding the Abkhaz people, very brutal, I don’t even want to draw examples now, for Georgia to absorb this territory and its people," Putin said.

Georgian Prime Minister Mamuka Bakhtadze and Foreign Minister David Zalkaliani stated that “it is not the first time when Russia tries to fake history.”

We have heard an absolutely wrong interpretation of historic events. We are proud of our history. Europe is also proud of Georgian history and the day will come when together with our Abkhaz and Ossetian brothers we will build a strong and united country,” Prime Minister Mamuka Bakhtadze said.

Zalkaliani said that the statement is an example of presenting historical facts in a “biased and an incorrect way.” 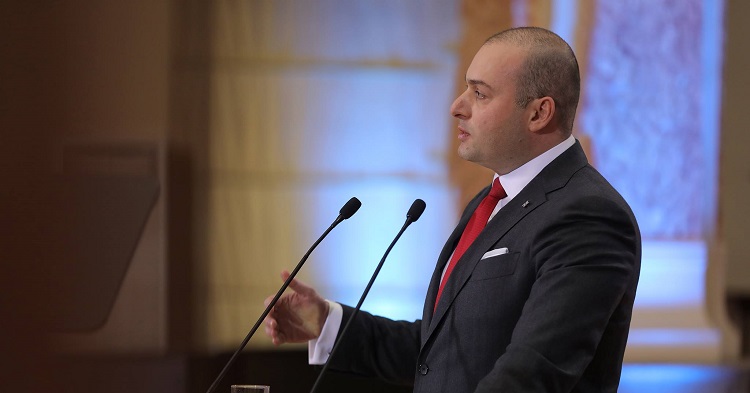 There are numerous materials proving Abkhazia and Tskhinvali have been historical parts of Georgia.

The arrival and settling of North Caucasian tribes on Georgian territory started in the 15th -17th centuries. One of such tribes made a settlement in the Abkhazia region as they faced problems in the North Caucasus.

South Ossetia is a historic Georgian area of Samachablo, where Ossetians settled in the 17th century, as many historians say.

Since the Russia-Georgia 2008 war only Russia, Venezuela, Nicaragua, Nauru and Syria have recognised the regions as independent states.

The rest of the international community says that Abkhazia and Tskhinvali are integral parts of Georgia and that currently they are occupied by Russia.