Putin opposes economic sanctions against Georgia:
‘I wouldn’t do that out of respect for the Georgian people’

Russian President Vladimir Putin said that he did not support a parliamentary call to impose tough economic sanctions on Georgia, which came after Georgian TV host insulted Putin in a live shoiw.

I wouldn’t do that because of respect for the Georgian people”, Ria Novosti cited Putin as saying.

Georgian Foreign Minister Savid Zalkaliani responded that "it is the right decision which can only be welcomed."

Relations between Moscow and Tbilisi became tense after June 20 when a Russian MP addressed a forum of politicians at the Interparliamentary Assembly on Orthodoxy from the parliamentary speaker’s chair.

This was followed by anti-occupation demonstrations in Tbilisi that still continue in the Georgian capital, which have been perceived as anti-Russian protests by Moscow.

In response Russia banned flights to and from Georgia starting July 8. 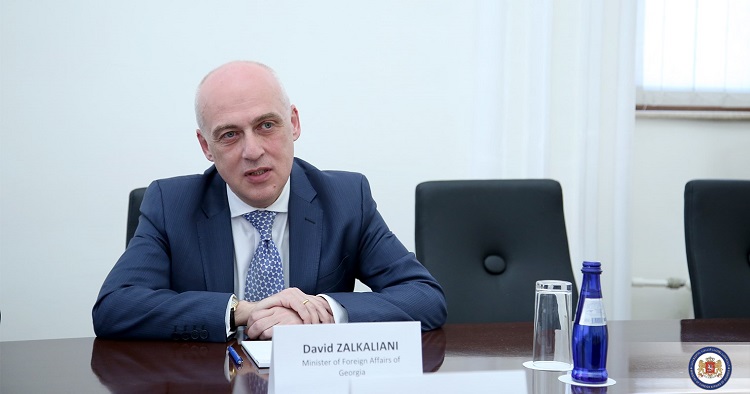 After this on Monday the Committee on International Affairs of the State Duma supported the idea of imposing economic sanctions against Georgia and its chairman Leonid Slutsky said that “this needs to be done because of the obscene statements” of the Rustavi 2 to the leadership of Russia “[which are] beyond common sense, beyond good and evil”.

Earlier today, the Russian parliament unanimously backed a resolution urging the government to draw up sanctions against Georgia, which included halting the import of wine and mineral waters from Georgia to the Russian Federation and putting in place a ban on remittances from Russia.

However, Putin has not supported the idea of imposing economic sanctions on Georgia. 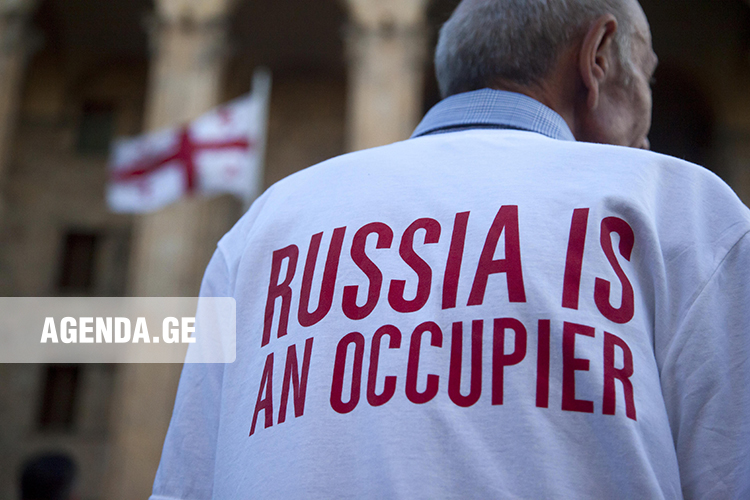 Putin says that those triggering anti-Russian mood in Georgia "do not know history and harm own country." Photo: Nino Alavidze/Agenda.ge.

The recent developments have resonated in Georgian political society as well.

The Head of Parliament's EU Integration Committee Tamar Khulordava said that it is in everyone’s interest to avoid “unnecessary complications” in the tense relations between Russia and Georgia.

She said it is important to find alternative markets and for Georgia to be better integrated with the European Union, “whose market has higher purchasing power, is more reliable and is not dependent on political fluctuations”.

Head of the Georgian Dream faction in parliament Gia Volski said that the government will make an announcement in the near future about what can be done to protect the country from the trap that was set by the United National Movement opposition party.