Ruling party head: resignation of Interior Minister would be betrayal of Georgia

Head of the Georgian Dream ruling party Bidzina Ivanishvili says that the resignation of Interior Minister Giorgi Gakharia after the June 20 rally dispersal in Tbilisi and following demonstrations would have been a betrayal of the state as the opposition had plans to overthrow the government.

Gakharia should have resigned if he failed to prevent the coup which would have caused unrest in the country. He managed to protect the state and saved the country,” Ivanishvili told journalists.

He said that there are no questions about Gakharia either inside or outside the country.

Ivanishvili said that the address of Russian MP Sergey Gavrilov from the seat of the Georgian parliamentary speaker was a “mistake made in the protocol.”

However, he said that Russian MPs were in Georgia in 2016 but then the United National Movement opposition showed no reaction.

In 2016 the UNM had little hope that they would win the 2016 elections. Now, they know that they have zero chances and used the opportunity [the presence of Russian MPs in Georgia] to stir provocations and unrest,” Ivanishvili said. 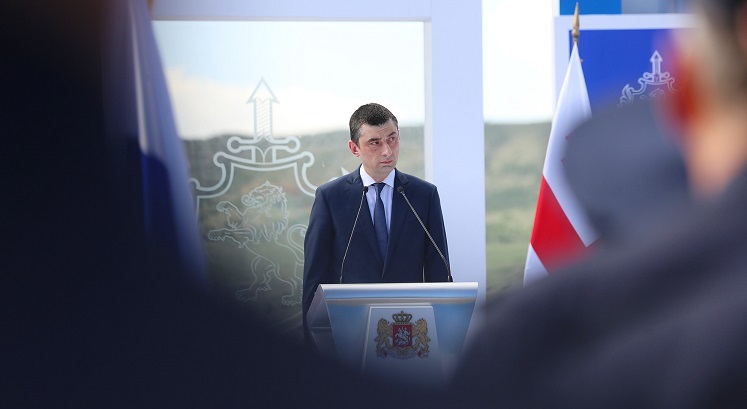 He stated that former Parliament Speaker Irakli Kobakhidze made no mistake, but he resigned to help ease the tension.

Ivanishvili strongly dismissed the allegations of the United National Movement that he made the order to disperse the rally on June 20.

Only the UNM could have invented such a lie,” he said.

He stated that the people who say that the Russian market must be replaced by European and Ukrainian markets have a “poor awareness of the economy and general situation.”

Russia imposed a ban on direct flights to Georgia amid Tbilisi protests.