Such distortion of historic facts continues to deepen the existing conflicts”, the Patriarchate said in its yesterday’s statement.

The Georgian Orthodox Church believes this should become “a challenge” to Georgian government, scientists and every citizen to spread the word about the Georgian history in English, Russian and other foreign languages to the rets of the world.

The Patriarchate expressed its willingness to contribute to organising conferences and meetings aimed to discuss “historic realities”. 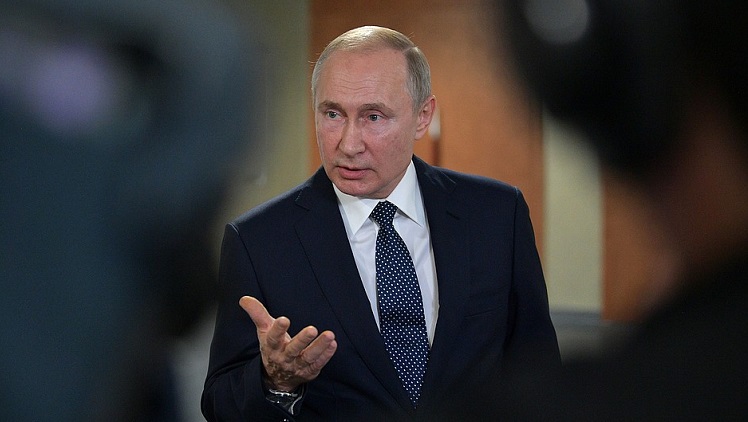 The Georgian Government said the Russian account of hstory is biased. Photo: Kremlin.ru

Speaking with the Russian media earlier this week, Vladimir Putin said that South Ossetia joined the Russian Empire in the 18th century, while Abkhazia became a part of it in 1810.

Putin also said that “if the current Georgian authorities want to improve the relations with Abkhaz and South Ossetian people.”

Georgian Prime Minister Mamuka Bakhtadze and Foreign Minister David Zalkaliani said in response to Putin's account that “it is not the first time when Russia tries to fake history.”