Former Foreign Minister of Georgia Irakli Menagarishvili says that Russia has unleashed an economic war against Georgia and it is very likely the country will gradually ban Georgian products on its markets which were only recently re-allowed in 2013.

The call of Russia to its citizens not to visit Georgia will be followed by other steps. The 2006 scenario, when Russia banned Georgian products, is likely to be repeated. They will ban Georgian wine, then greens and other imported products,” Menagarishvili told the Rezonansi newspaper.

Menagarishvili’s statements come after the Russian ban on flights to Georgia and “strengthening of inspection” on Georgian beverages after forcing Russian MPs out of Tbilisi on June 20. 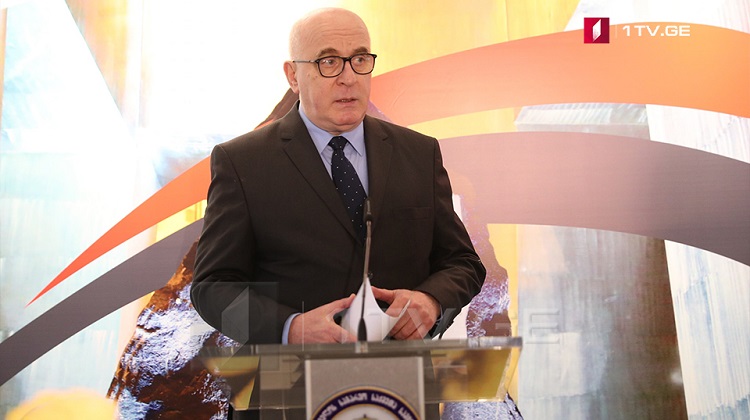 Menagarishvili said that the statements of Russian diplomats to the effect that Georgia is “making wrong decisions…[because of] inappropriate advice” from the west are made to “mislead its own population.”

The Russian Foreign Ministry has become a propagandist agency of the Kremlin,” Menagarishvili says.

Russian MPs had to leave the country and the assembly was disrupted as hundreds of Georgians took to the streets to protest the developments in the Georgian legislative body.