Russia says there is ‘Russophobic hysteria’ in Georgia

Moscow believes that there is ‘Russophobic hysteria’ in Georgia and the resumption of Russia-Georgia direct flights, banned by the order of Russian President Vladimir Putin on June 21, is unlikely to take place until the attitude is changed, Russian President’s press secretary Dmitry Peskov says.

The issued documents [the President’s decree on introducing a temporary ban on air travel from Russia to Georgia since July 8] show that there is no specific time period...As soon as [a non-Russophobia atmosphere] is observed, there will be a reason to think about reconsidering this decision," Peskov said. 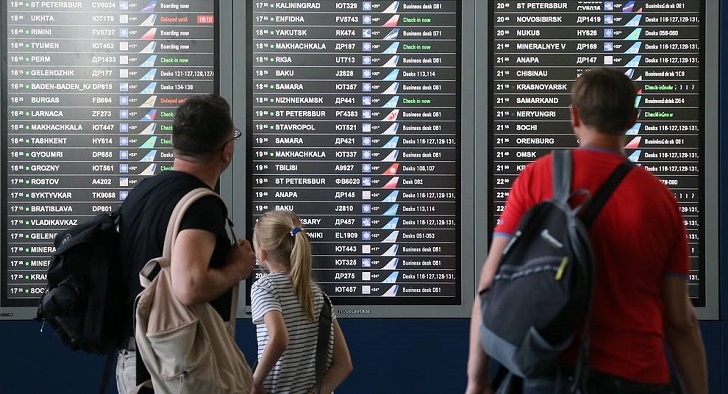 He stated that this measure could not be referred to as a sanction.

Our journalists [in Georgia] faced aggressive behavior of far-right nationalists, our parliamentarians faced aggressive attitude towards them," he said, adding that these examples were sufficient to understand that it could be dangerous for Russians to travel to Georgia.

Peskov Said that he did not know about plans to impose additional restrictions in the event of further deterioration of the situation in Georgia.

The recent address to “friends around the world” has gone viral in online media, calling on the rest of the world to come to Georgia amid Russian President Vladimir Putin’s recent ban on flights with Georgia.