The Georgian Interior Ministry has launched an investigation regarding a threat made by businessman Levan Vasadze last week to create self-organised groups in Tbilisi to prevent the holding of LGBT events during upcoming Tbilisi Pride – a week-long event to raise public awareness about the rights of sexual minorities in the country.

The ministry reported earlier today that the creation of such groups, chairing them or making appeals to form them is illegal.

Vasadze stated on June 16 during an anti-LGBT rally in front of the administration building of the government of Georgia, that groups composed of ten people will patrol Tbilisi during the week to prevent the LGBT population and their supporters to hold any events “to popularise their immoral lifestyle.”

The groups will not be armed, but they will oppose police and break their cordons if necessary,” Vasadze said, adding that the Georgian government fails to protect its population from LGBT propaganda and Georgians themselves and the church will do this instead. 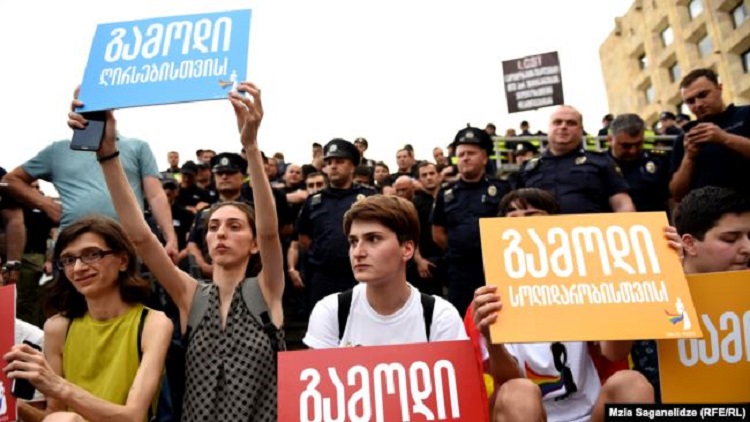 Tbilisi Pride organisers and European Georgian opposition have urged the Interior Ministry to “immediately launch an investigation” regarding the statement “which included signs of an offence.”

A member of the Georgian Dream ruling party Tamar Kholordava stated that “propaganda of aggression is unacceptable and the state will not allow this.”

Georgian President Salome Zurabishvili wrote that she is the president of every citizen of Georgia, but “I do not approve provoking unrest from any party involved.”

None of the citizens of Georgia must be discriminated against”, she added.

Deputy Interior Minister Natia Mezvrishvili says that the pride organisers have been warned about possible threats. 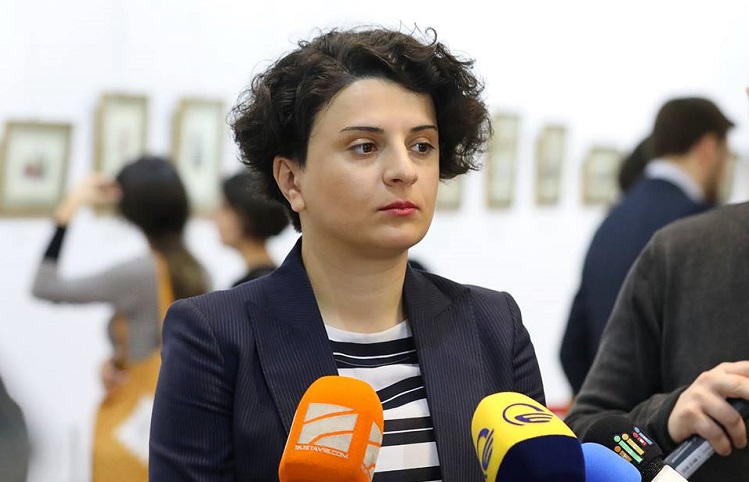 Deputy Interior Minister Natia Mezvrishvili said that no matter if it is Vasadze or any other, everyone who will resist police will be held accountable. Photo: Interior Ministry press office.

She stated that the ministry will do its utmost to protect the safety of any citizen of the country and their freedom to assembly and expression. 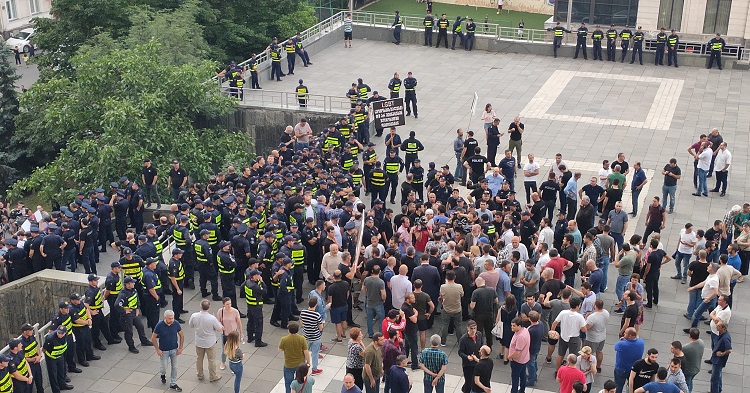 Police standing between two opposing parties in front of the administration building of the government of Georgia on June 14. Photo: Agenda.ge.

Who is Levan Vasadze?

Levan Vasadze, 49, is a Tbilisi born businessman, who studied in Georgia, Russia and the US.

He is a graduate of Tbilisi State University, US Emory University Roberto Goizueta Business School and Moscow Orthodox-Humanitarian University.

He has chaired the board of directors of leading, international Russian companies.

He chairs several companies and a school in Georgia. Vasadze is also engaged with publicist and literary activities and charity.