The Venice Commission of the Council of Europe has released an evaluation of a bill put forward by ruling Georgian Dream party MPs concerning the long-disputed issue of the lifetime appointment of judges to the Supreme Court of Georgia.

The report was made in an urgent manner by the commission after the appeal of Georgian Parliament Speaker Irakli Kobakhidze, who is one of the authors of the bill.

Georgia requested the help after the controversial nomination of 10 judges for the Supreme Court by the High Council of Justice, an independent body responsible for the selection and appointments of judges, back in December.

NGOs, two members of the High Council of Justice and several MPs from the ruling party stated that the list included “biased judges.”

Several of the Georgian Dream members quit the party as they had differing views regarding the issue.

This request for an urgent opinion was made as a result of the incomplete composition of the Supreme Court of Georgia, which currently has 11 judges [and will have only eight judges by the beginning of July 2019] and should be composed of 28 judges according to the new constitution of Georgia,” the report by the Venice Commission reads. 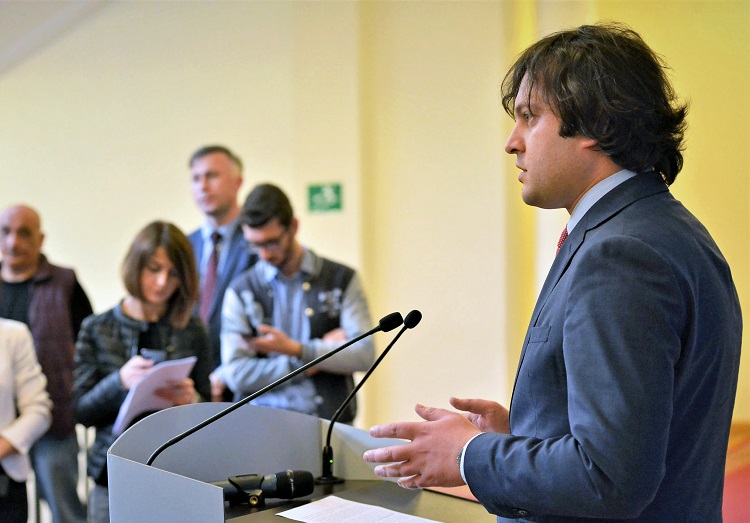 The report says that since the new constitution leaves the final decision of the appointment of judges of the Supreme Court to parliament [after the candidates are presented by the High Council of Justice], this implies that the present parliamentary majority will be entrusted with the appointment of a practically new Supreme Court, the composition of which will possibly remain the same for the next 20 to 30 years.

The report also says that the High Council of Justice “enjoys fairly low trust by a large segment of society,” and the fact that the candidates for the Supreme Court will be nominated by the body “should be a matter of concern.”

The key recommendations are:

Georgian Parliament Speaker Irakli Kobakhidze stated that “as expected” the report is mainly positive regarding the bill.

He said that those recommendations, which are related to the legal issues and do not contradict the state constitution, “will still be definitely taken into account.”

A member of the United National Movement opposition Salome Samadashvili has stated that the report is “obviously negative” and pointed at the sections about the appointment of judges by the current parliament and cited sentences about the High Council of Justice.