Ten judges who have been nominated by the High Council of Justice for the Supreme Court of Georgia have triggered controversies and criticism in the public and civil sector, as several of the judges “are affiliated with the United National Movement government and biased judiciary”, several members of the HCJ and NGOs say.

Three non-judge members of JCJ claim that the majority of the 15-member body have violated obligatory procedures and drafted the list of judges “without any previous warnings and agreements.”

We found out about the candidates on voting day. The list is shameful. There was no open competition and consultations regarding the candidates who may run the  Supreme Court for life, as the judges will be appointed for their lifetime,” Nazi Janezashvili, a non-judge member of the HCJ stated, who came to attend the voting process with her two-month-old child.

I came with my child to show that after 25 years she and her generation may have to fight with the biased judges appointed now,” Janezashvili said. 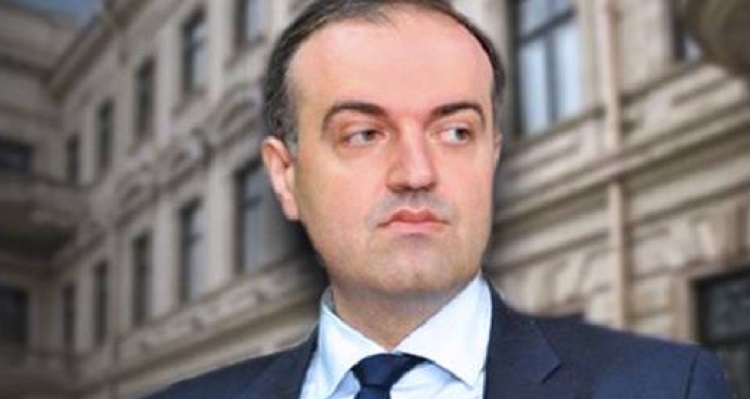 The NGOs were particularly critical to Mikheil Chinchaladze's nomination for the Supreme Court judge.

Another non-judge member of HCJ Anna Dolidze told the HCJ members that they “killed the Georgian court’s future” by presenting the candidates.

Dolidze, who was appointed to the council by President Giorgi Margvelashvili in early 2018, says that the judge members of the council may address current President Salome Zurabishvili to recall her from the council, as she is too critical to the activities of the body.

Dolidze called upon the president to reveal her position regarding the court issues, as it is the “most significant topic for the country’s future”.

This is the first time when HCJ nominates candidates for the Supreme Court and sends the candidates to the Parliament of Georgia for voting.

The procedure was written into the new constitution of Georgia which came into force after the 16 December inauguration of the new president of Georgia.

It is up to the parliament to support the candidates or not.

The candidates nominated are:

12 leading Georgian NGOs have called upon parliament not to support the candidates and change the rules which enable certain judges to make controversial decisions.

The majority of the council has supported the most distinguished members of the dominant group of judges in the court system, whose reputation cannot resist any criticism. The candidates are Mikheil Chinchaladze, Giorgi Mikautadze, Dimitri Gvritishvili, Tamar Alania, Merab Gabinashvili and Giorgi Tkavadze,” the NGOs say.

The process of appointing judges to the Supreme Court should be suspended until the current rules are changed,” NGOs stated. 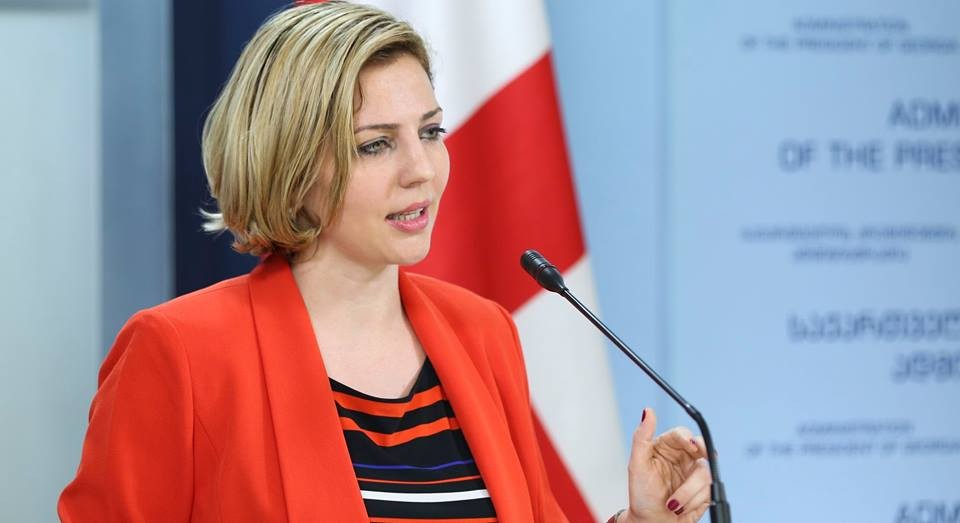 Anna Dolidze says that several members of HCJ may appeal for president against her. Photo: President's press office.

Georgian Dream ruling party member Mamuka Mdinaradze says that the party is not unanimous as to whether to support the list of candidates.

Head of the Legal Committee of the Parliament of Georgia from the ruling party Eka Beselia claims that the biography and deeds of all the presented candidates will be studied in detail by her committee and a decision will be made only after.

Giorgi Mikautadze, one of the candidates, says that the necessary procedures were met and the candidates should have been named urgently as the Supreme Court is “much in need of judges”.

All the candidates presented are worthy and they have years of experience in the court system. Now there are only 11 judges in the Supreme Court and they have loads of work [instead of 28],” Mikautadze said.