Levan Gogichaishvili has quit the Georgian Dream (GD) ruling party today after the party members refused or refrained from supporting the bill regarding the court proposed by him and eight other legislators of the ruling party.

Gogichaishvili stated that the Georgian Dream party “lost the moral advantage” when it did not vote for the postponement of the lifetime appointment of judges until 31 December of 2024.

The MP claims that with the refusal the GD actually supported the stay of the judges in the court system who were involved in illegalities under the United National Movement leadership. 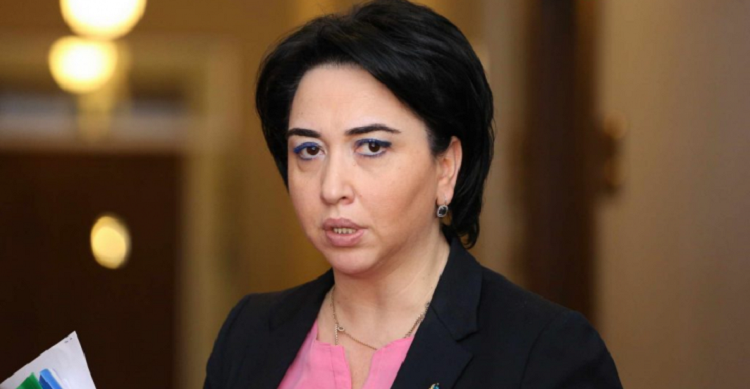 Georgian Dream MP Eka Beselia stated in December that she quit the post in parliament because of the candidates for the Supreme Court of Georgia.

Another member of the party, one of the key initiators of the bill, former head of Parliament’s Legal Affairs Committee Eka Beselia has stated that she will hold a special briefing at 12 pm tomorrow.

The bill by the nine MPs came after the row related to the lifetime appointment of judges.

The Political Council of the Georgian Dream ruling party stated this week that the party would not have voted the bill as it contradicted the state constitution.

Head of Parliament’s Legal Affairs Committee Anri Okhanashvili says that the quit of members will not affect the ruling party.

He claims that the proposed bill will not make the Georgian court system better.

In total 45 MPs supported the bill and 17 went against.  The support of at least 76 MPs were mandatory for the bill to be passed.

The Georgian Dream ruling party has 115 MPs in the 150-member legislative body.

Only 17 MPs from the ruling party supported the bill.