Famous Georgian ballet dancer Nina Ananiashvili has become one of the latest recipients of a major Japanese state award for her contribution to cultural relations between the two countries.

On Saturday, Ananiashvili was announced among this year’s laureates of the Order of the Rising Sun, a prestigious title established in 1875 by Emperor Meiji of Japan.

The 34 foreign laureates for the honour were picked from an initial shortlist of 105 nominees. The artistic director of the State Ballet of Georgia is the only recipient of the award representing the field of art. 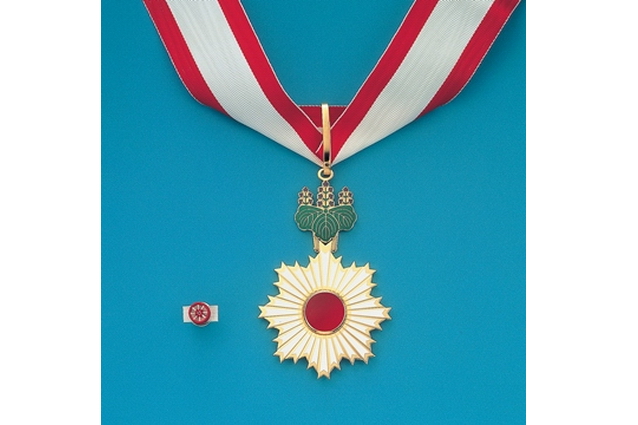 The Order of the Rising Sun is one of Japan's three most important state awards. Photo: State Ballet of Georgia/Facebook.

The internationally celebrated dancer will be awarded the third class of the order, which features Gold Rays with Neck Ribbon, at an occasion later this year.

The Order of the Rising Sun is awarded for achievements in fields including international relations and promotion of Japanese culture.

Ananiashvili enjoys a significant following among ballet fans in Japan from her performances at some of the most prestigious venues in the country over the last decade. 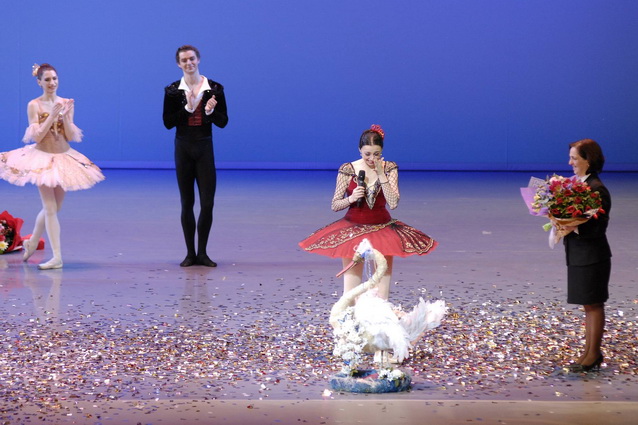 She has toured Japan extensively with the State Ballet of Georgia, most recently in March, when the troupe showcased their talent to audiences of Tokyo’s prestigious Bunka Kaikan theatre.

In March Ananiashvili was awarded the highest artistic prize of Georgia, the title of the Oracle of Art, by Minister of Culture and Monument Protection of Georgia at the State Opera House in Tbilisi.

The ceremony was designed to mark the dancer’s contribution to the country’s cultural development and celebrated 35 years of Ananiashvili’s stage performances.