The Novosibirsk Opera and Ballet Theatre in Russia is temporarily suspending its contract with Georgia's internationally renowned dancer and Artistic Director of the State Ballet of Georgia Nina Ananiashvili who was supposed to head their troupe.

The Russian ballet company has stated that voicing the name of Ananiashvili as the upcoming head of their troupe in the media ahead of her official introduction to the dancers is ‘extreme disrespect’.

Therefore, the Russian company said it is ‘forced to suspend the contract with the artist’ until all the circumstances are clarified over publication of this information.

The final decision will be made in mid-January following the meeting of the artistic director of the Opera and Ballet Theatre Vladimir Kekhman with Nina Ananiashvili", the statement reads. 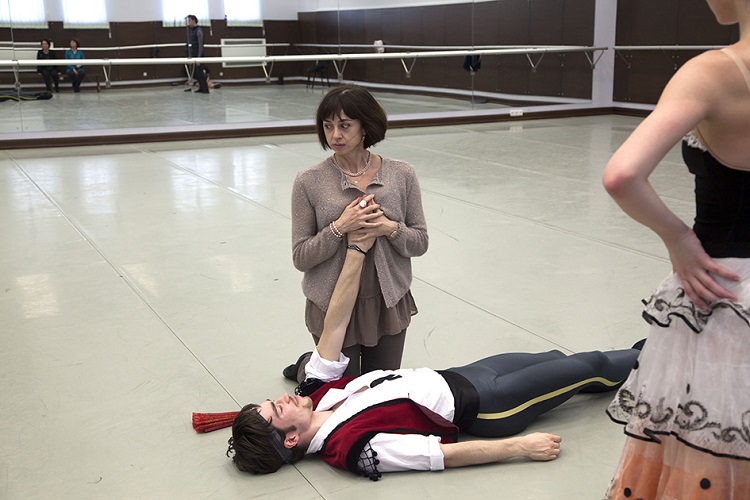 Ananiashvili said in an interview with the Georgian service of Radio Free Europe/Radio Liberty that ongoing theatre closures and uncertain near-future plans for the scene in Georgia, in contrast to ongoing shows at the still-open Novosibirsk Opera and Ballet Theatre, had determined her choice to head their troupe.

Anticipating criticism in Georgia for her decision - with the backdrop of Russia's ongoing occupation of two of Georgia's regions since the 2008 war between the two states - the award-winning dancer stressed her engagement with the Russian company would be an 'absolutely creative work'.