Georgia to transform into 2017 sporting hub with global tournaments

Georgia will host a dozen of some of the most anticipated international sports events throughout this year in an initiative encompassing cities and towns across the country within the Check in Georgia governmental project.

Announced in capital Tbilisi earlier today, the program of events will include 13 different tournaments and matches involving local and foreign athletes. The sports will include motor racing, football, rugby and fencing.

From March 31-September 25, six locations throughout the country will host participants, audiences and international media coming together to watch the competitions. 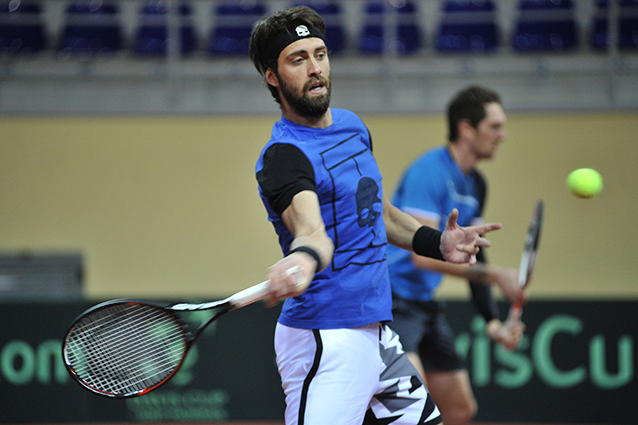 They were joined by presidents from various sporting federations and foreign partners in charge of organising some of the announced tournaments.

Local organisers said they expect visitors from around 70 countries to travel to Georgia to attend the events and stressed the importance of holding the prestigious competitions in Georgia. 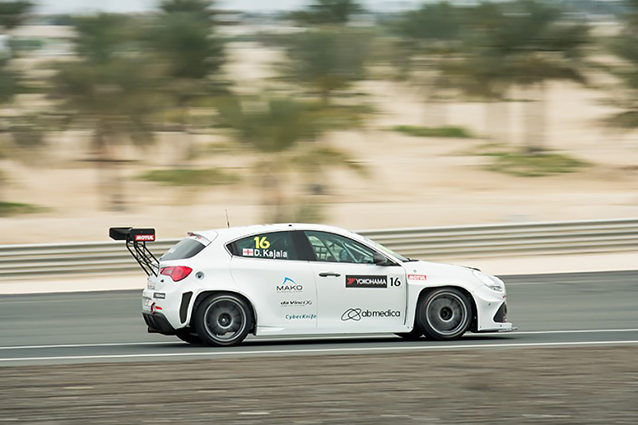 [The Georgian] sports enthusiasts will be able to watch current and upcoming global stars in various sporting disciplines and take pleasure in their talents”, Sport Minister Tariel Khechikashvili told reporters.

The full program of the sports events hosted in Georgia throughout this year is below:

Organisers of the 2017 edition of Check in Georgia announced the initiative would also involve cultural events and offers for business tourism visitors.

The governmental project was first launched as a cultural program in 2016 and encompassed cities and towns across the country in a program of 35 festivals and concerts.