Dozens of prominent Georgian and foreign artists are set to flock to Tbilisi for this year's Artisterium international contemporary art exhibition launching this weekend.

Themed on "dialogue between visual arts, craft, and design", the anniversary 10th edition of the event will seek to explore "links between physical form, material and thought", as well as avenues of transformation between them.

[This year's Artisterium represents a] search for a synthesis between ready-made materials, language, and new approaches to thought within visual arts, craft, and design", said a preview by organisers. 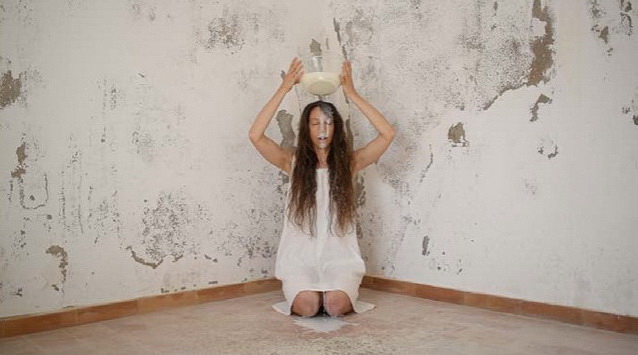 Titled No10 to mark its anniversary edition, Artisterium will open at the Tbilisi History Museum (also known as Karvasla) with works by a group of local and foreign artists.

The roster of visiting creators will include Nic Bezemer, whose project Frozen, which encompasses drawings illustrating his observation of movement in nature.

Melting snow, solidified magma, fleeting shadows and the troubled surface of water - the ever-changing shapes are "frozen" in delicate lines on paper", said a summary of the display. 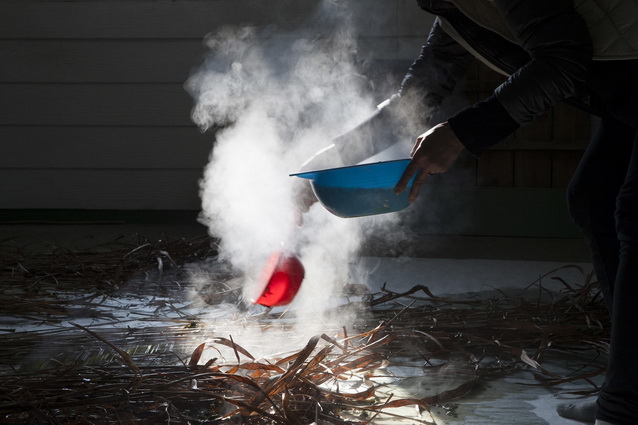 Imagery by American artist Heather Lyon and exhibits of industrial design from Poland by Lukasz Maziarz will also form this year's program of displays.

Venues hosting the exhibition will include the State Museum of Literature, Gallery Nectar, Container Gallery, Dedicace Gallery as well as the Tapestry and Art Textile Museum.

This year's Artisterium event will run through November 14.

The full program of the anniversary event can be viewed here.