Filmmaker Rati Tsiteladze’s latest project The Empty House was distinguished at Switzerland’s major Locarno Film Festival with a prize supporting the ongoing development of the feature. 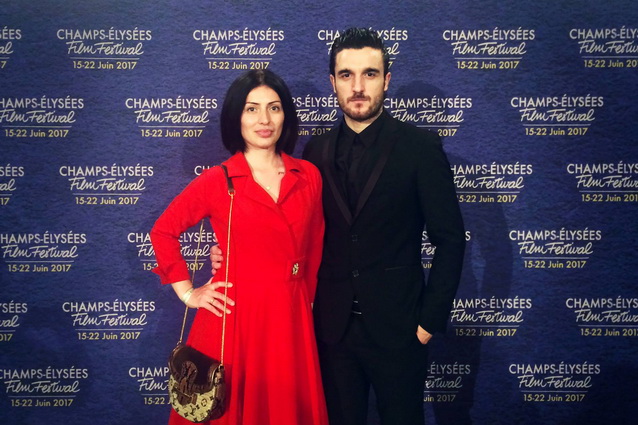 Prizes for award winners and special mention recipients of the co-production section included cash awards as well as other forms of assistance for developing their works after the festival.

Featuring a script by Varsimashvili, the feature follows a family in the civil war-ravaged Georgian capital of Tbilisi in the 1990s.

The plot centres around expectations and relationships between family members after the father of 11-year old Nino is released from prison to return home.

[The] house slowly turns into a battlefield and begins to crumble around her. Confronted with a reality bitter beyond her imagination, Nino leaves her childhood behind and prematurely becomes a woman”, said a summary of the work from ArtWay Film studio. 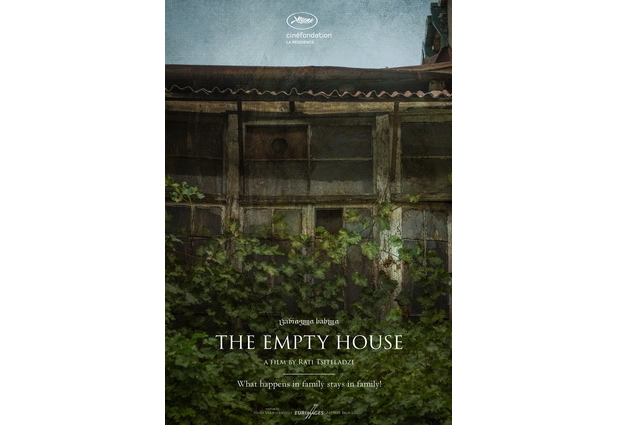 The feature is in production at ArtWay Film studio, founded by Tsiteladze in 2014. Photo: www.artwayfilm.com.

Tsiteladze also personally featured in the Locarno Film Festival’s Filmmakers Academy, a segment bringing together 15 young directors from around the world.

The initiative was launched to involve filmmakers aged under 40 and with one or more short films, or one feature, under their belt.

The academy exposed its participants to "daily interaction with directors, producers and other industry professionals with an international profile”, said the festival’s organisers.

The Filmmakers Academy included screenings from participants, with the Georgian director’s 2015 short Mother featured in the section.

The Open Doors Special Mention marked Tsiteladze’s filmmaking work at what was the anniversary 70th edition of the Swiss festival.

It follows the Eurimages Coproduction Development Award for The Empty House at the Transilvania International Film Festival in Romania earlier this year.

The work-in-progress feature was also shortlisted for the Screenwriters Lab section of the prestigious Sundance Film Festival in the United States.