Award-winning Georgian director Rati Tsiteladze has been selected to develop his latest film project in residence at the prestigious Cannes Film Festival in France.

Tsiteladze will work at the Paris offices of the celebrated festival’s Cinefondation residence program along with five other filmmakers from around the world.

Selected from over 250 candidates, the six creators will develop their respective projects over six months and present them later at international festivals. 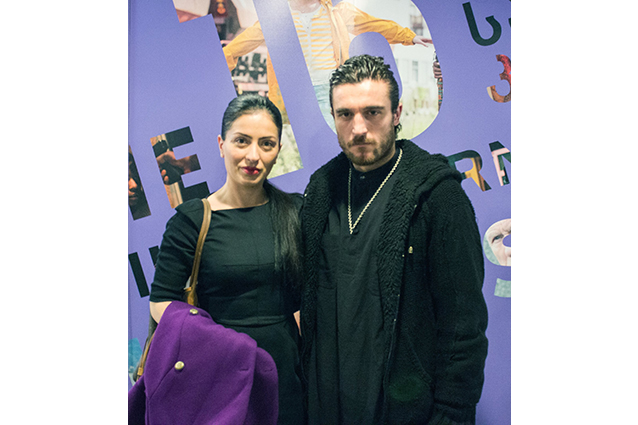 Tsiteladze’s work at the residence will centre around his latest film The Empty House, which will be eligible for later pitching at events including the Cannes Film Festival and Locarno International Film Festival in Switzerland.

Written by actor and Tsiteladze’s collaborator Nino Varsimashvili, the autobiographical film’s script follows a family in the civil war-ravaged Georgian capital of Tbilisi in the 1990s.

The plot centres around expectations and relationships between family members after the father of 11-year old Nino is released from prison to return home.

The feature is produced by ArtWay Film – an art-house cinema studio founded by Tsiteladze in 2010.

Tsiteladze has collaborated with Varsimashvili for several short films released over the last three years, including Little Things (2014) and Mother (2015)

Their 2015 work was awarded prizes at nearly a dozen international competitions and festivals including the 44th Festival of Nations in Austria and the 23rd Corto Imola Festival in Italy.