Georgian authors’ works coming to readers in Europe and beyond

Nearly 30 new works by acclaimed and award-winning Georgian authors will become available in native languages for readers in six countries in Europe and beyond, after the Georgian National Book Centre (GNBC) announced results of its latest translation program.

The list includes a collection of poetry by Lia Liqokeli, Shota Iatashvili, Gaga Nakutsrishvili and Andro Buachidze, to be published by German-based Edition Virgines. 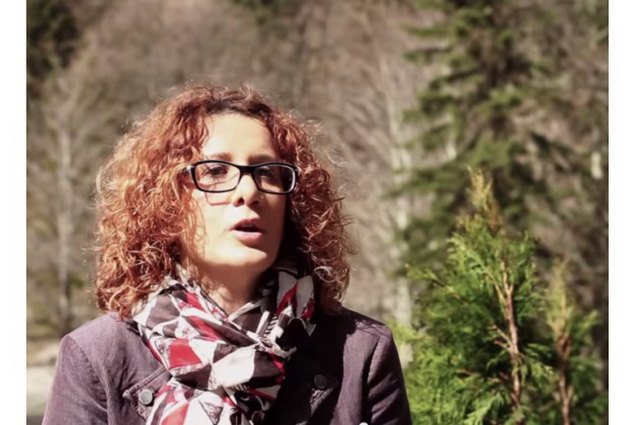 Among other projects is a collection of short stories by 11 Georgian female writers, to be translated for Verlag Silke Weniger in Germany and Mosquito in the City by ="http:>

Publishing houses in Austria, Italy, Israel and Azerbaijan will also benefit from financial support of the GNBC subsidy to translate and print works by Georgian authors.

The program Georgian Literature in Translation was established to offer up to 100% covering of translation and printing expenses for publishers. 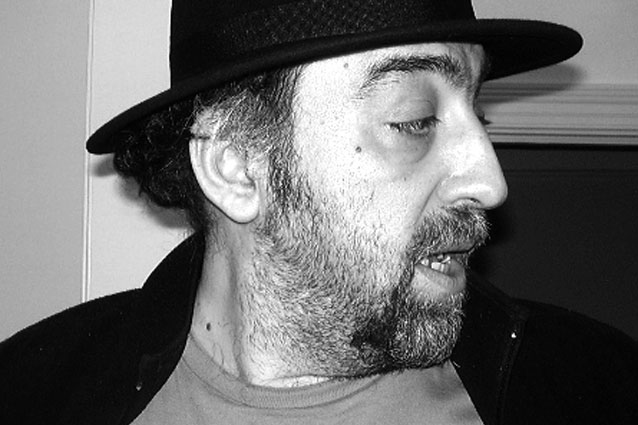 Two of Aka Morchiladze's works will be made available in German within the program. Photo: Berlin Literature Colloquium.

The GNBC receives project submissions for the subsidy during three phases throughout the year — September to November, December to February and June to July.

The literary agency was established by the Ministry of Culture and Monument Protection of Georgia to promote Georgian literature and authors.

Among the organisation's activities to serve the goal is commissioning Georgian ="http:>