New translations of contemporary, classic Georgian authors coming to readers in Europe and beyond

A latest work by celebrated contemporary author Ana Kordzaia-Samadashvili, a collection featuring Georgian poets and some of the classic literature from the country will be made available to readers in Europe and beyond.

The titles were announced by the Writers' House of Georgia as part of a new round of the programme Georgian Literature in Translation, which brings prose and poetry from the country's scene to readers around the world.

The 2019 selection involves eight works in prose as well as a collection of poetry, with the former involving works by four contemporary writers and four authors of the previous generations.

Zinka Adamiani, a novel by Kordzaia-Samadashvili, will be published for German-language readers by Frankfurter Verlagsanstalt, which previously released works by award-winning German-based Georgian author Nino Kharatishvili. 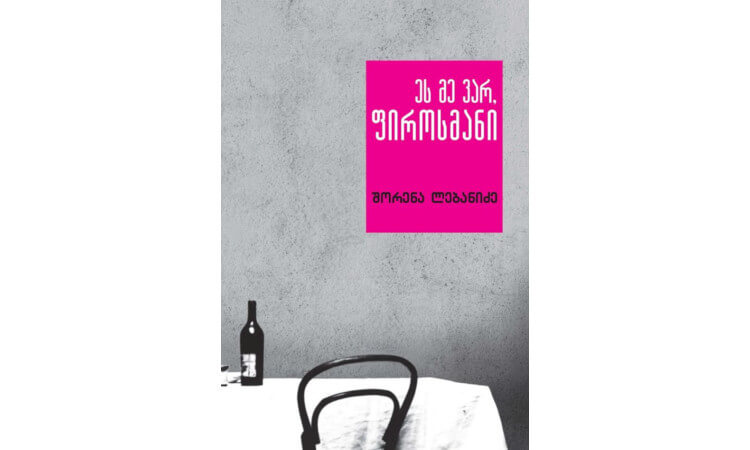 Shorena Lebanidze wrote her work about the self-taught painter Niko Pirosmanashvili, whose legacy rose to international prominence only after his death in poverty and obscurity. Image: saba.com.ge.

In the new novel, which has come to readers in Georgian via Sulakauri Publishing, Kordzaia-Samadashvili follows characters in stories that involve both "tears and smiles" (Sulakauri Publishing) and are a nod to true stories from Georgia's capital Tbilisi.

Selected as a symbolic setting for the tales from the real city's urban life, the novel's protagonists include Aleksi Adamiani, a musician with his beloved accordion and those revolving around his life, including his granddaughter Zinka.

Like a magic palace reflected in ember, these tales reflect true stories from the Tbilisi of the second half of the 20th century" - Sulakauri Publishing

A literary exploration of the life of Niko Pirosmanashvili, Georgia's internationally recognised primitivist painter, will also be introduced in German via the novel This is Me - Pirosmani by Shorena Lebanidze.

Published in Georgian in 2012, the novel is the second book by Lebanidze and follows the life of the self-taught artist who died in obscurity in Tbilisi in the early 20th century before his work was recognised by critics and fellow creatives first in Georgia and then beyond its borders.

The book will be given a life in new language through the Dagyeli Verlag Berlin publishing house, with two classics - Surami Fortress by Daniel Tchonkadze and Jaqo's Dispossessed by Mikheil Javakhishvili - will also be made available in German, both by Arco Verlag.

Literature enthusiasts across the Francophony will have a selection of two works to widen their understanding of the Georgian scene, with Toma's Tales by Giorgi Kekelidze - author of the national bestseller Gurian Diaries - representing new children's literature from the country. 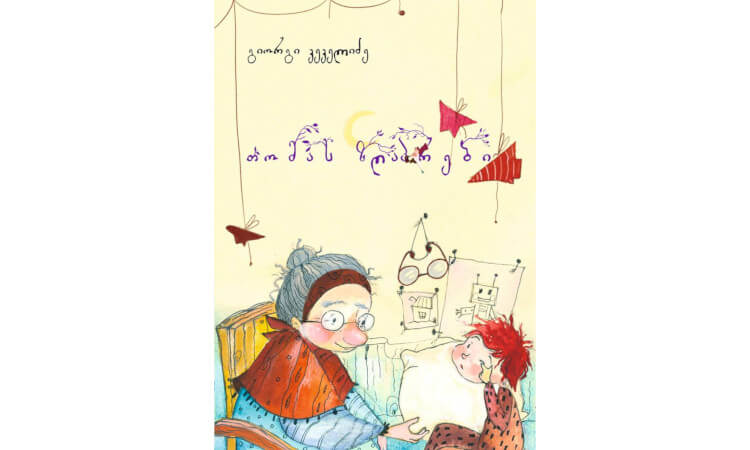 Centred around Thoma, a dwarf in whom "both adults and kids will discover themselves" (University of Georgia Publishing House), the work first became available to readers in the author's country in 2016. It will be translated into French for publication by Meduza publishing house.

Maison d'Europe et d'Orient, another French publisher, will bring the play Disaster by David Kldiashvili, an author prolific on the late-19th and early 20th century Georgian scene with his dramatic works widely adapted into stage performances.

A selection of works by 14 Georgian and foreign poets will be accessible to Italian speakers through La Vita Felice, a Milan-based publisher that will open the creations of contemporary creatives to new audience.

For those reading in Turkish, The Book of Exodus from Irakli Kakabadze, who has published in both prose and poetry, is set to be translated and released by Dante Publishing, while Arabic literary audience will be able to learn about Otar Tchiladze, a notable late figure of the country's literary legacy.

Tchiladze's novel A Man Was Going Down the Road, originally published in 1973 and translated into English by British professor Donald Rayfield in 2012, will now be printed in Arabic by Al Kotob Khan.

Georgian Literature in Translation is a programme run by state agencies involved in developing and promoting Georgian literature. Following a recent reorganisation, the programme is now run by the Writers' House of Georgia.