A new Jordan airline Royal Wings begins its seasonal chartered flights from Amman to Georgia's international airport in the seaside resort of Batumi.

The Georgian Civil Aviation Agency announced that Royal Wings will begin its flights to Georgia tomorrow. 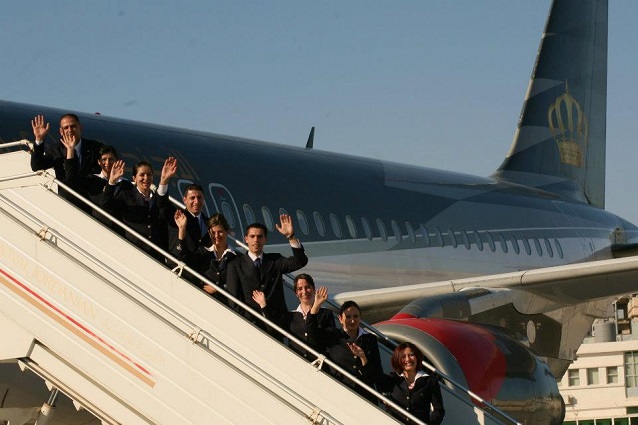 The flights between Amman and Batumi will be performed twice a week - on Wednesdays and Sundays from June 25 until September 10 on Airbus A320 / Boeing B737.

Air Arabia Jordan, the Kingdom’s leading low-cost carrier, launched its inaugural flight between the Georgia’s capital of Tbilisi and Amman in April, becoming the first regular flight to directly link the two countries.

Amman-Tbilisi-Amman flights are performed twice a week on Tuesdays and Fridays during only the summer season.