Who is the man in line to become Georgia’s next Parliament Speaker?

He first stepped into Parliament as an intern about 18 years ago and now he is one step away from becoming the next Speaker of Parliament.

Below you can read more about Kobakhidze and of his education and professional qualifications. 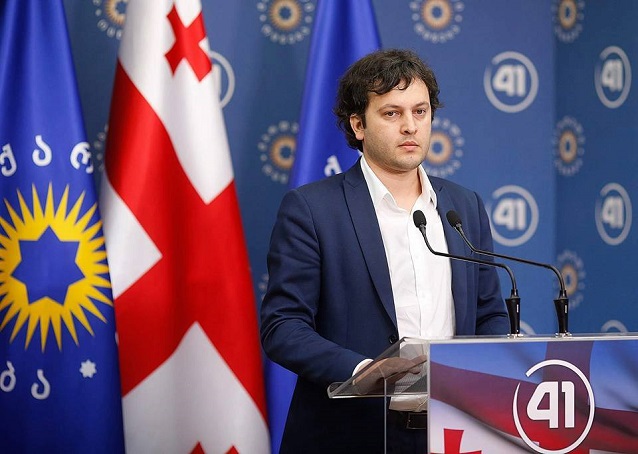 Kobakhidze, 38, has served as the GDDG Executive Secretary since January 2015. He also is a member of the party’s Political Council.

January 2015 was when he began his political career. Before that Kobakhidze held leading positions in international organisations and taught students at various universities.

Kobakhidze has a PhD in Law from the University of Dusseldorf in Germany. He gained his Master’s degree from the same university too.

During his academic career he has been an Associate Professor at the Caucasus University and Tbilisi State University. At the latter, Kobakhidze was acting head of the Quality Assurance Department of the Faculty of Law.

For several years since 2011 he has led various projects within the Georgian Office of the United Nations Development Programme (UNDP).

He is the author of several publications in German and Georgian and speaks fluent English, German and Russian.

His first correlation with Parliament was in 1999 when he did a seven-month internship within Georgia's legislative body.

Kobakhidze is married and has two sons. 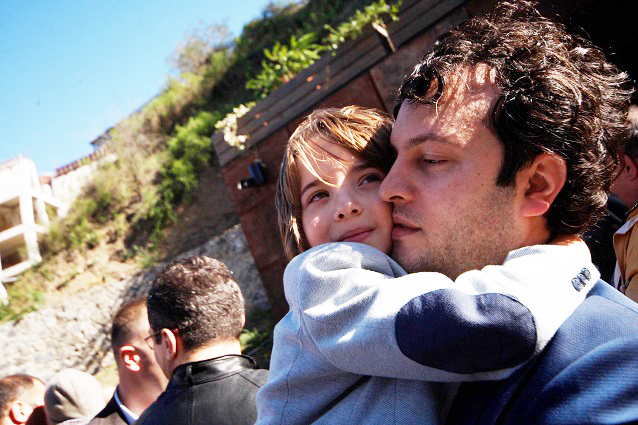 Irakli Kobakhidze and one of his sons during Tbilisoba celebrations on October 16, 2016. Photo by Georgian Dream/Facebook

The ninth Parliament of Georgia is expected to approve Kobakhidze's candidacy at its first meeting, which must take place no later than November 19.