Georgian judoka’s are enjoying their success after winning six medals at an international competition in Italy.

The Georgian athletes won six medals at the European Open in Rome, Italy – one gold, four silver and one bronze. 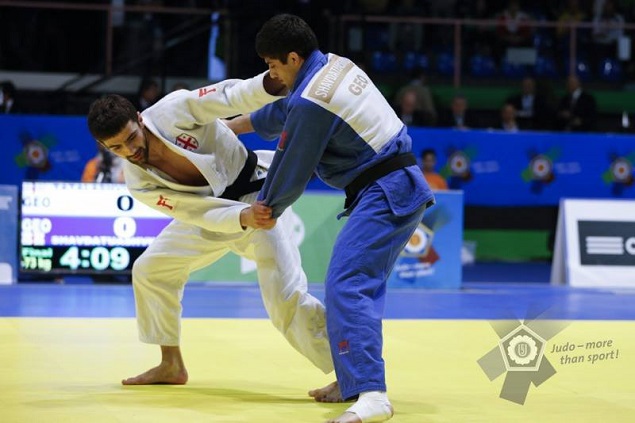 Of the seven weight categories, the Georgian judokas fought in four finals.

A number of Georgian judoka made semi-final matches; Tristan Peikrishvili (-66kg) and Aleksandre Mskhaladze (-100kg) fought for a bronze medal in their respective categories, while Georgians Pridon Gigani (-73kg) and Adam Okruashvili (+100) placed seventh in their sections.

In 2014 the Georgian national Judo team cemented their status as the best in the continent after winning the Judo European Championship for the third time in a row.