Georgia’s preparations for hosting the ITB Berlin tourism industry fair in the German capital and prospects of ongoing cooperation between the countries in the sector were discussed by German Ambassador Peter Fischer and Georgian Deputy Economy Minister Mariam Kvrivishvili on Wednesday.

The Ministry said the meeting reviewed the work of Georgian tourism agencies in the run-up to the fair, which is scheduled for March and will showcase Georgia as the host country. 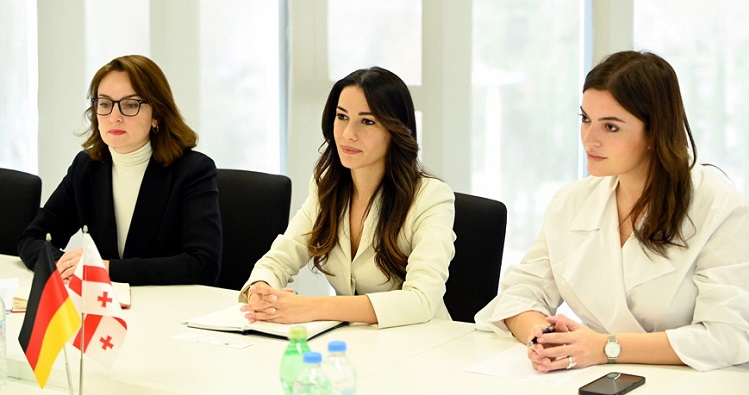 Kvrivishvili told the diplomat the status would “further contribute” to the growth of tourist interest from Germany and other European countries to Georgia, and highlighted the “positive effect” of regular flights between the two countries on the tourism industry.

Georgian representation will highlight the country’s tourist destinations to the international audience of the fair, one of the most prestigious events in the tourism and travel industry worldwide.

Hosted since 1966, the event’s editions brought together 160,000 visitors and thousands of companies from 181 countries in the pre-pandemic period.