The Georgian Ministry of Education and Science and the German-based GSI Helmholtz Centre for Heavy Ion Research on Wednesday signed a deal to implement joint educational and research projects, the Ministry announced.

The two sides could also work in projects related to circular economy, hydrodynamics, radio-oncology and radionuclide production, while student exchange and internship programmes in the two countries have also been discussed. 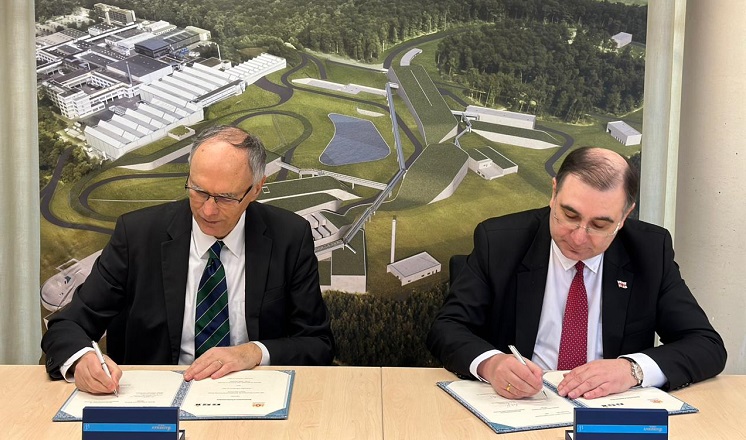 The German side also pledged to share its experience in proton cyclotron operation for radiation therapy and provide scientific and technological consultations to Kutaisi International University - launched in Georgia’s west in 2020 - for its Hadronic Therapy Centre.

The €1 billion project for the Centre is expected to enable scientific work in the fields of oncology and proton therapy, with the Minister saying this month the “ultra-modern” cyclotrons had already been installed in the facility.