Georgia marked the fifth anniversary of its visa-free travel agreement with the European Union on Monday.

Five years ago on this day, the regulation lifting visa requirements for Georgians to travel to the EU and Schengen Area states entered into effect. 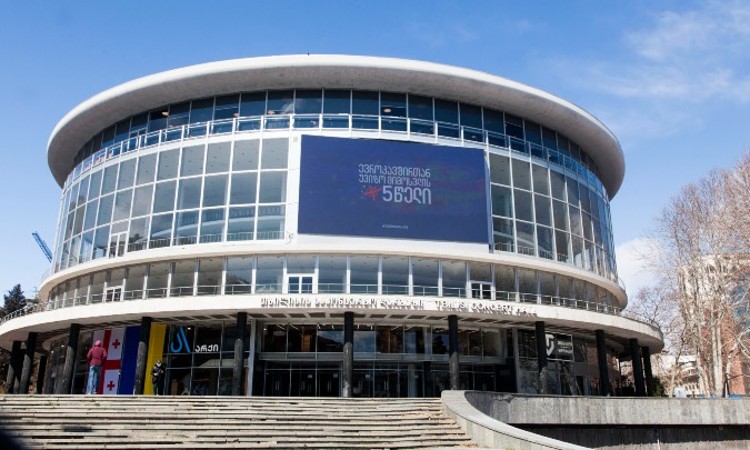 Georgian citizens holding biometric passports can travel to EU/Schengen Zone visa-free for 90 days within a 180-day period, including for tourism, family visits, and business. 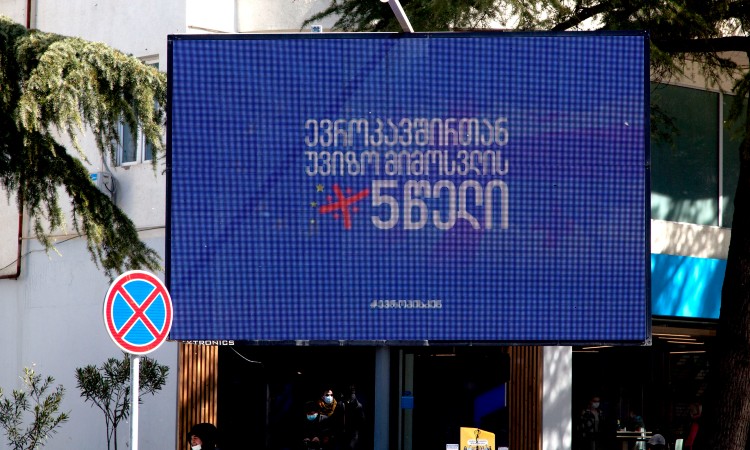 Marking the date, Prime Minister Irakli Garibashvili said Georgian nationals had paid over 1.5 million visits to countries of the Union since the implementation of visa-free travel, calling the figure a “concrete, tangible result after the signing of [Georgia’s] [2014] Association Agreement with the EU.”

The head of the Government said the Georgian Government “spared no effort” to effectively implement the "irreversible choice” of Georgian people for European integration.

Davit Zalkaliani, the Minister of Foreign Affairs, called the visa-free travel for Georgian nationals an opportunity for “taking major steps forward” on the path of the country’s EU integration.

The travel agreement with the EU has been a “vital” and “tangible benefit” for Georgian citizens, Shalva Papuashvili, the Speaker of the Georgian Parliament, said in his own comments on the date. 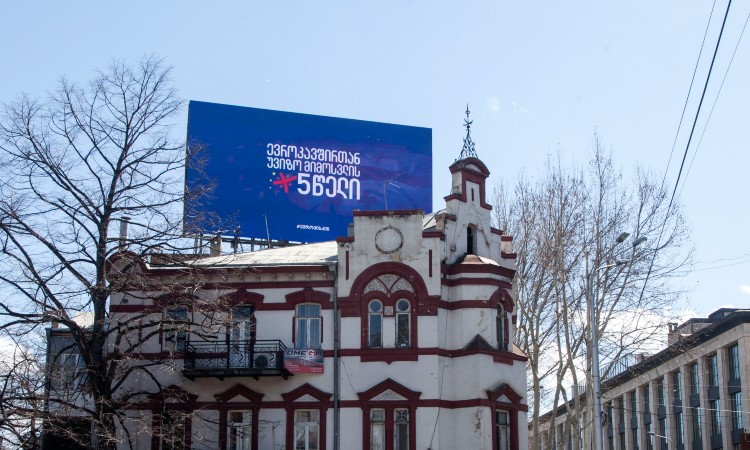 Celebratory visuals are displayed in streets across the country to mark the occasion between March 27-29.