The Georgian interior ministry on Tuesday released statistics on border crossings to Georgia made by Russian citizens over the last 10 days and detailed rules for entering the country and grounds for refusal, in response to recent claims by the domestic opposition on a “mass influx” of Russian nationals following the announcement of partial military mobilisation in the country last week for Russia’s ongoing war against Ukraine.

In its statement, the state body noted the number of Russian citizens entering Georgia following the announcement of the mobilisation in their country last Wednesday had increased, and also provided figures for both entries into and exits from the country in the indicated period.

The figures provided by the ministry showing the entry and exit of Russian citizens at all border checkpoints are as follows: 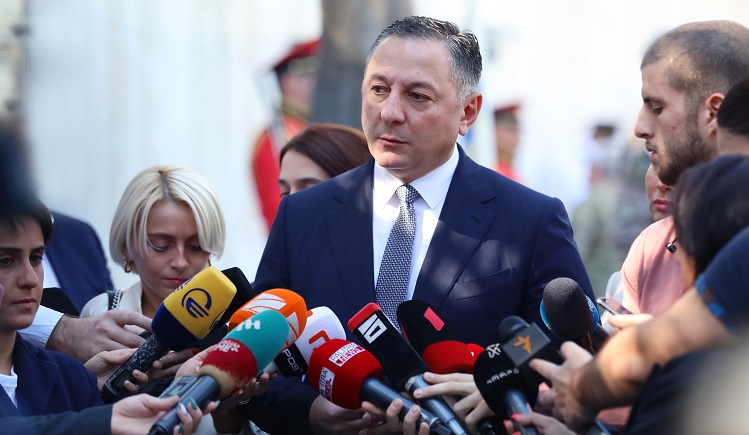 In a bid to “effectively manage the increased flow” from Russia, the ministry said additional interior ministry professionals had been deployed at the Dariali crossing point in northern Georgia, “to ensure border immigration control procedures and public order and prevent possible violations”.

Border control procedures are carried out under special observation, in full compliance with the current legislation of Georgia”, said the ministry, adding that the number of the individuals who had been refused entry had also increased recently.

“The inspection of each foreign citizen at the crossing points is carried out in accordance with internationally recognised best practices”, said the state body, noting its border guards made decisions on whether to allow a foreign national into the country based on their documentation about the purpose of the trip, sufficiency of funds needed for the stay in Georgia and departure, terms of stay in the country in the past and more.

The state body said that foreign citizens were immediately informed about possible reasons for refusal to enter Georgia by border guards and conditions for appealing such decisions.

In other details, the ministry explained mandatory, standard procedures for identifying security risks during border checks had led to formation of queues amid the increased flow across the border. It also said it was continuing to release statistical data on border crossings by individuals and vehicles “proactively”.