Infrastructure projects setting up utilities and roads are “actively” underway in the industrial zone of western Georgia’s Black Sea city of Batumi, the regional Government of Adjara said on Friday.

The projects worth ₾13.6 million ($5 mln), also include gasification and provision of internet connection and arrangement of an outdoor lighting system and drainage channels. 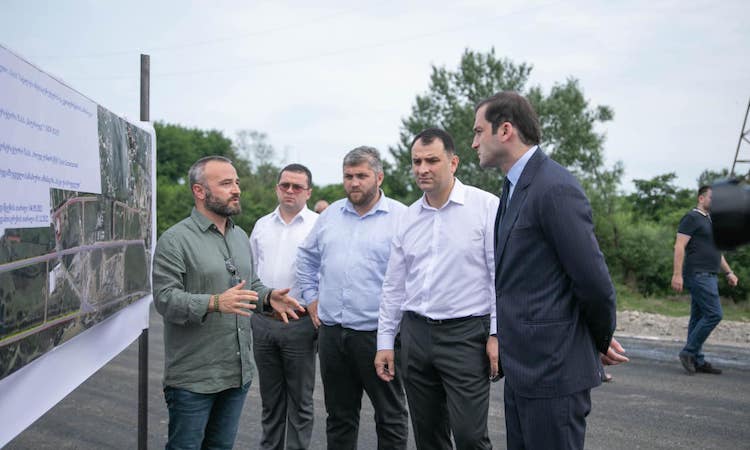 Currently, two-layer asphalt-concrete pavement laying works are underway on about 10 road sections on the territory and enterprises are being set up on 90 hectares of land in the industrial zone of Batumi.

Additionally, a private investment of ₾75 million ($27.6), creating 1,500 jobs is also planned in the city, the local government said, adding 25 investment projects were already being implemented.