Cooperation between Georgia and its European partners, the security environment in the Black Sea region and the ongoing war in Ukraine were discussed on Thursday in  meetings between the Georgian Defence Minister Juansher Burchuladze and his counterparts from Germany, the Netherlands, Poland and Lithuania. 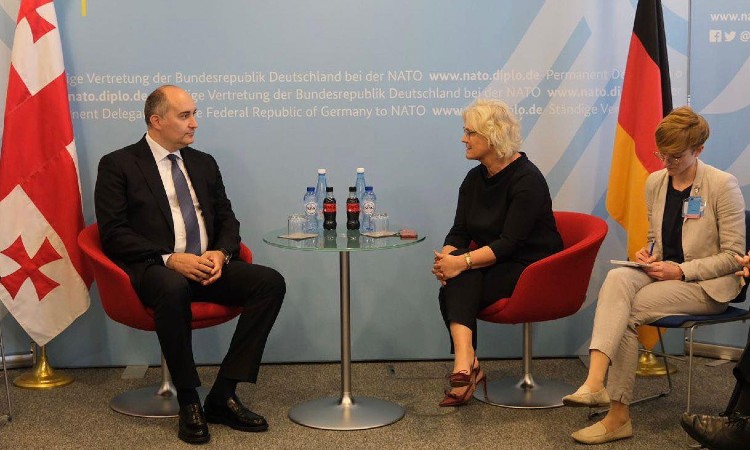 The meetings focused on the importance of the West’s support for peace, stability and development in the region, the Georgian Defence Ministry said. 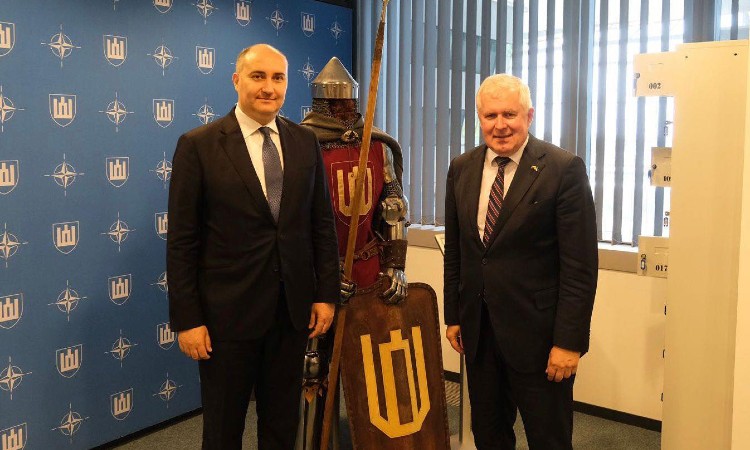 During the bilateral meetings, held in the framework of the ongoing NATO ministerial, Burchuladze thanked his counterparts for their “unwavering” support and highlighted the role of these countries in the successful implementation of the Substantial NATO-Georgia Package. 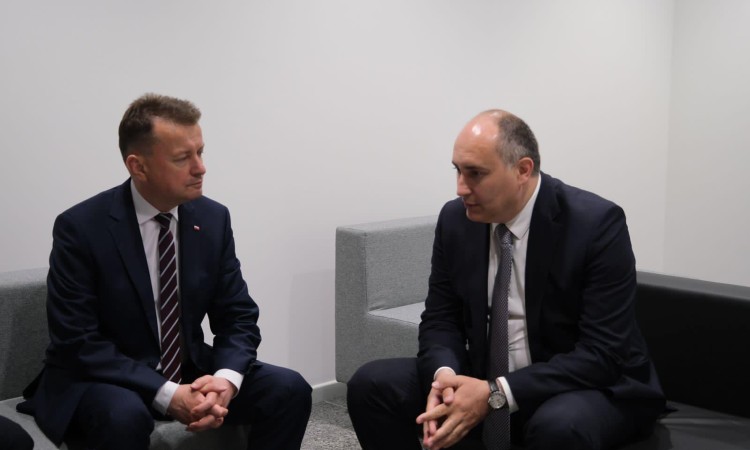