Former Prime Minister of Georgia and the founder of the ruling Georgian Dream party Bidzina Ivanishvili has told Entrepreneur online magazine that he will donate 90 per cent of his material assets worth 1.5 billion USD, except those with credit or other obligations, to the Cartu Charity Foundation.

He stated that the purpose of the assets ‘cannot be changed’ in the process of management or alienation, because most of them ‘are not ordinary business projects’ but projects which are targeted for the development of individual branches, or even entire regions, and are designed to ensure improvements in economic, tourism and other fields.

The assets will also include Ivanishvili’s collection of paintings.

Twenty-six assets have already been donated to the foundation per the State Registry Agency, while two others are being transferred. 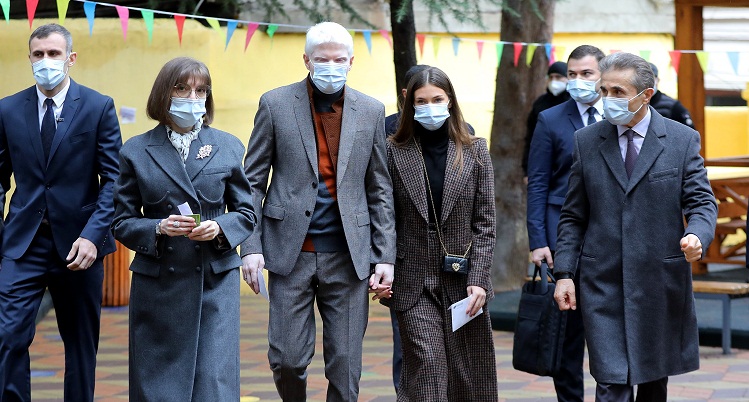 Ivanishvili, who announced yesterday that he has left Georgian politics, stated that he will keep 200 million USD for himself from his property.

To my children I will leave enough not to lose motivation for their full self-realization and development,” Ivanishvili said.

Ivanishvili stated that the information released by Forbes and Bloomberg that his wealth amounts to 5.5 billion USD, is incorrect.

The figure is outdated. I have not worked with Forbes in over a decade. As for Bloomberg, I have never worked with them, though they too publish their own data,” Ivanishvili said.

He stated that due to his charity, political and other activities his wealth has shrunk.

The Cartu Foundation has spent three billion USD on various charity projects in the past years. Also, for almost 30 years, our family has been supporting a large group of friends and acquaintances on an individual basis (not via the foundation),” Ivanishvili stated. 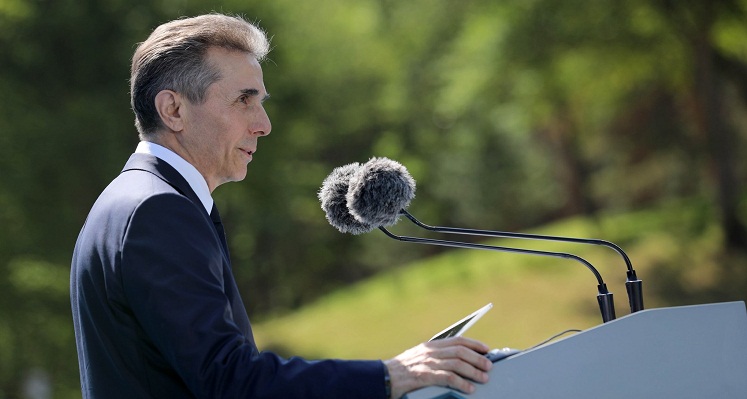 Ivanishvili stated that in previous years he mentioned that he had plans to donate at least 90 per cent of his wealth to public and national causes, ‘however, this statement did not receive adequate feedback from the media or society at the time.’

Only what you give to others is ultimately yours, and that’s the wisdom and greatness of Rustaveli (Georgian poet Shota Rustaveli). At least, that’s how I, one Georgian, and my wife and children, read it,” Ivanishvili said.

He stated that ‘I strongly believe that no material good comes even close to the spiritual comfort you experience when helping the needy, your people and the country’.