The Ski Cross World Cup which kicked off in the Georgian ski resort of Bakuriani yesterday has hosted a finale today.

In total 51 athletes from nine countries - Austria, Belgium, Canada, Czechia, UK, Japan, Switzerland, Sweden and US- participate in the event. 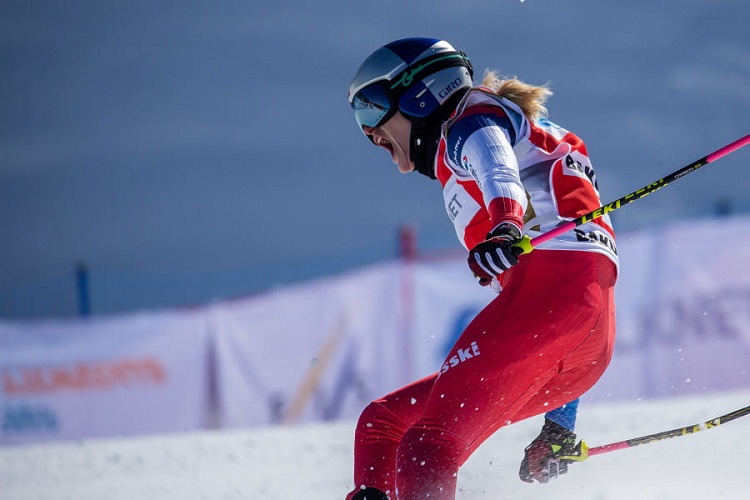 Winners of today’s competition are:

The Ski Cross World Cup is held in Bakuriani on February 26-28 according to the rules and regulations of Covid-19 protocols released by the FIS. 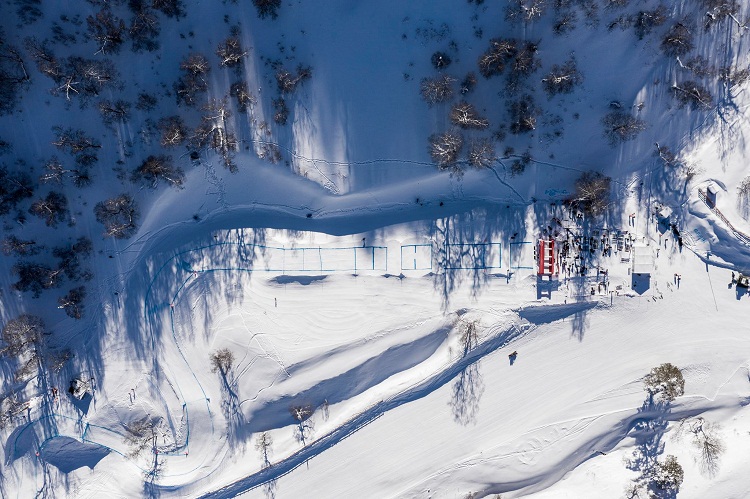 Bakuriani as well as other ski resorts of Georgia were opened for visitors on February 25 as the government of Georgia had decided to lift coronavirus restrictions.