I have had constant communication and negotiations with our strategic partners and in the coming days we will take concrete steps to help our citizen,” Gakharia said.

Gakheladze was shot and illegally detained last year near Georgia’s breakaway Tskhinvali region (on Tbilisi-controlled territory) and was sentenced to 12 years and six months in prison earlier this week. 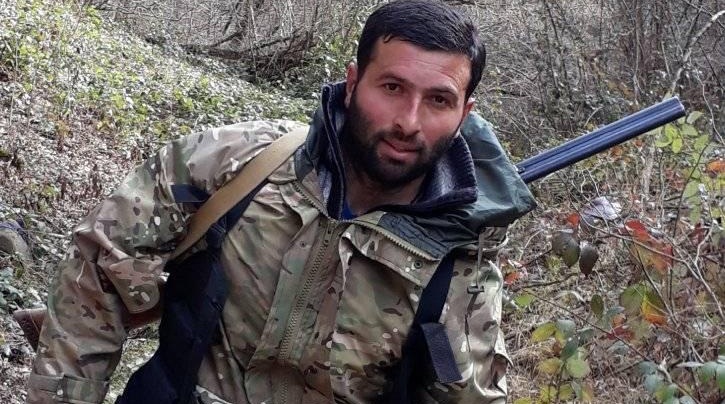 The EU, US and many other foreign states, as well as PACE Georgia monitors, have condemned the ‘illegal detention and conviction’ and demanded Gakheladze’s ‘immediate release.’

A facto court in Tskhinvali found Gakheladze guilty of ‘illegally crossing the border and the attempted murder of a border guard’ on February 5, 2021.

The central Georgian government says that ‘Russia is responsible for the illegal decision’ and for all the ‘criminal and inhumane’ acts which are taking place along with the occupation of the Georgian territories of Abkhazia and Tskhinvali and urged the international community to take ‘genuine steps’ to secure the release of Gakheladze.