A week-long celebration of the Italian cuisine, with a particular focus on biodiversity and sustainable nutrition, launched on Monday and will run in Georgia simultaneously with worldwide editions of the event.

Culinary, cultural and scientific exploration of the rich heritage of Mediterranean food and its production is hosting visitors in the local programme of the sixth edition of the World Week of Italian Cuisine, hosted by the Italian Embassy in Georgia, with Italian and Georgian associations, companies and individuals involved in presenting their insight and expertise.

Organisers are hosting a series of events involving participants from different institutions and companies, for showcasing "unique flavors of the Mediterranean diet, recognized as a model of balanced diet and healthy lifestyle worldwide". 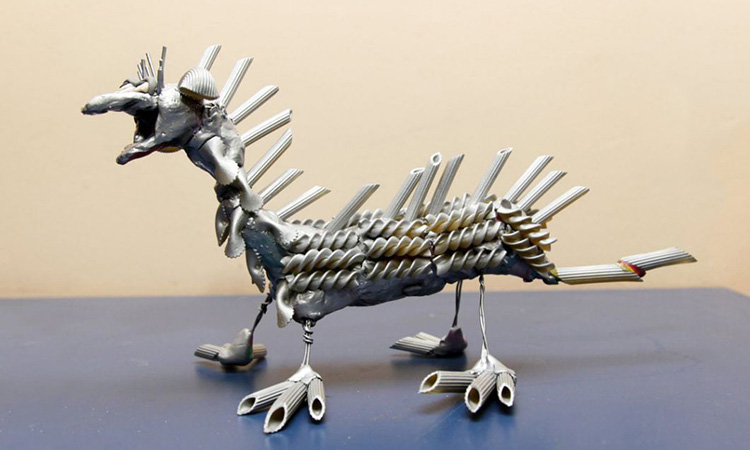 The week-long festival highlights the famed cuisine of the country, known for dishes such as the pasta. Photo via Embassy of Italy in Georgia.

These include award-winning chef Matteo Sivero leading a masterclass on environmentally friendly food for students of the Culinary Academy of the Agricultural University of Georgia, who will introduce his audience to a version of "traditional rural recipes".

Hosted at Fabrika venue in Tbilisi on Thursday, and at the Culinary Academy the following day, the seminar will bring the aspiring chefs of the school together with the Italian professional who has been distinguished with the Michelin Star annual award for outstanding cooking.

In another segment of the programme, the Embassy itself has designated awards for the top three contestants in a Macaron Handicrafts competition, run by the Dante Alighieri Society Tbilisi Committee. The highest-placed participants will receive vouchers from stores of Italian food, outfits and accessories. 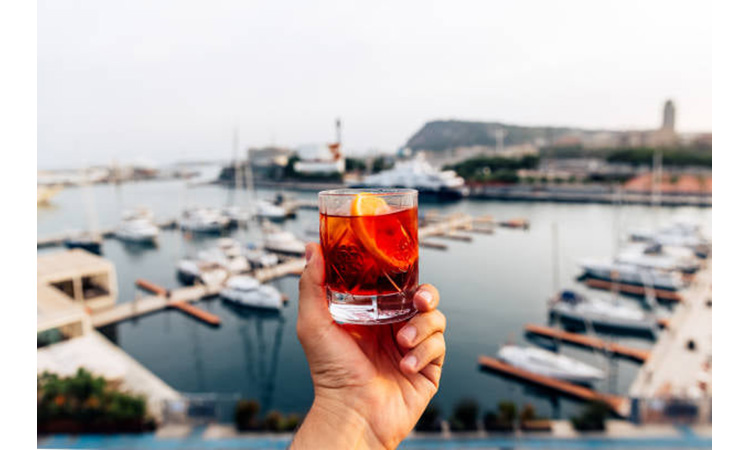 Alcoholic spirits by Italian producers - "from spritz to negron" - will be celebrated as part of the programme. Photo via Embassy of Italy in Georgia.

While a "special menu" of Italian food will be on the offer to those tuning in to the celebration all-week-long, there will also be a focus on alcoholic beverages in the Spirits Italiani section of the festival, with cocktails - "from spritz to negron" - by companies from the country promoted.

In another showcase of culinary delights, Nicola Iorio, the Deputy Head of mission at the Italian Embassy, will team up with chef Enzo Neri to prepare an autumn-themed dish featuring taliatelle mushrooms, while the show also discusses the work of the diplomatic office in promoting the Italian language and cuisine.

Those following the World Week of Italian Cuisine - scheduled to run through November 28 - on social media will be able to learn about the history of dishes and culinary heritage of the country using the #Italiaincucina tag.