Georgian Foreign Minister David Zalkaliani says that the visit of US Secretary of Defense Lloyd Austin to Georgia next week is ‘historic’ and reaffirms America’s strong support for Georgia’s territorial integrity and the country’s Euro-Atlantic aspirations.

Zalkaliani said earlier today that the visit points to the ‘special attitude’ of the US to strategic partnership with Georgia, which is based on ‘common values, interests and goals.’

The high-level visit is another clear message made by the US in support of Georgia’s sovereignty and territorial integrity, its stable and democratic development, and for the country’s Euro-Atlantic goals,” Zalkaliani said.

He stated that close Georgia-US cooperation in the defense field ‘plays a crucial role’ in bolstering Georgia’s compliance with NATO standards. 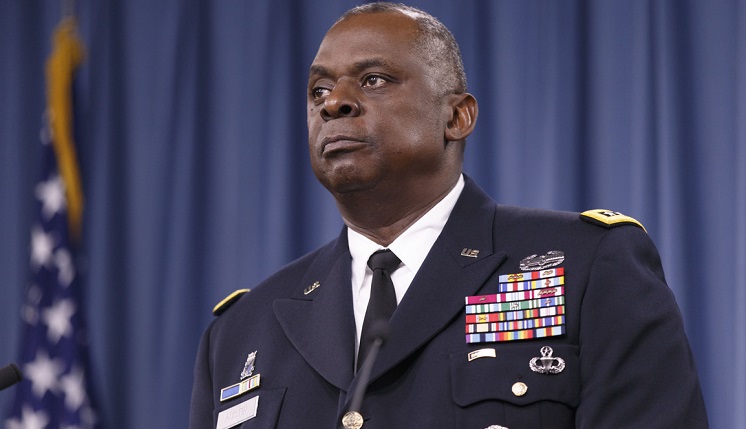 Lloyd Austin took the post of US Secretary of Defense earlier this year. Photo: politico.

Zalkaliani added that the agenda of the visit is still being worked out.

However, we expect that meetings will be dedicated to the further deepening of cooperation, regional security issues, and the process of Georgia’s NATO integration,” Zalkaliani said.

Further details of the upcoming visit, such as exact dates, were not disclosed.