Georgian TV channel Imedi, which has refused to air a political advertisement of the opposition party European Georgia in the run up to the October 2 elections, has been fined with GEL 5,000.

The Communications Commission (ComCom), a regulatory body responsible for broadcasting and electronic communication, has satisfied the complaint of the opposition European Georgia party, which was also upheld by the court.

Nevertheless, Imedi TV did not air the opposition party’s another political ad. The European Georgia therefore addressed the ComCom with a new complaint.

Imedi TV claims that the ads trigger ‘hate speech’ and is assaulting, while its content is ‘unethical and unscrupulous’. 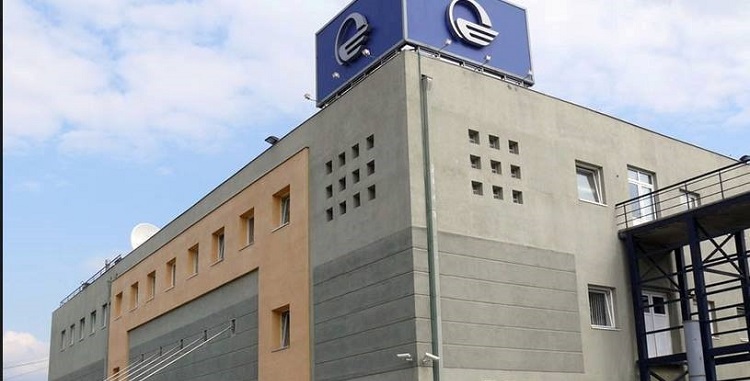 ComCom, which has studied the content of the political ads based on the standards of the supreme court, says they do not contradict with the general norms and principles of the constitution.

Therefore, ComCom has announced that Imedi TV has violated the election code in all the above cases, thus the complaints of the two opposition parties have been satisfied.