Georgian female freestyle swimmer Mariam Imnadze, who is one of the 34 athletes competing at the Summer Olympic Games in Tokyo, has tested positive for Covid-19.

Imnadze thus will not be able to participate in the Olympics that kicked off in Tokyo yesterday.

Other athletes have already taken part in their respective competitions today.

Georgia’s one and only fencer at the Tokyo Olympics, Sandro Bazadze, took the fourth place. 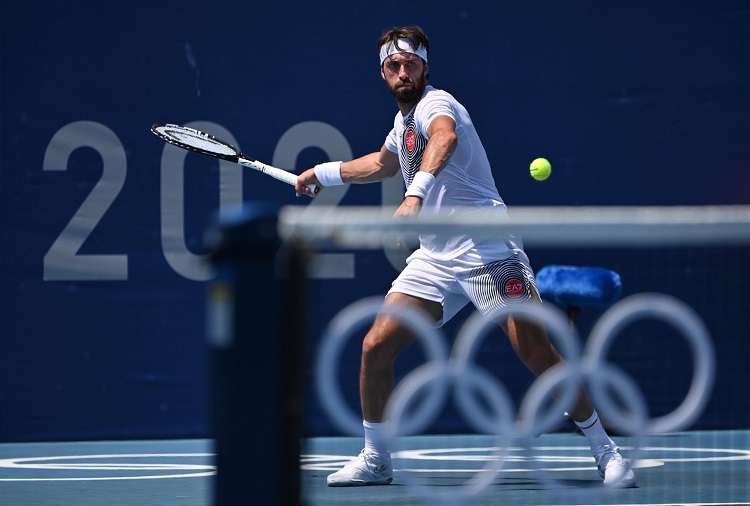 The Georgian competitors aim to improve on the previous Olympic medal haul of two gold, one silver and four bronze at the 2016 competition, where the country was represented by 40 entrants.