Burchuladze said that the plan is based on threats that Georgia may face in 2030 and the goal is to ensure the consistent and continuous development of the Georgian army in order to obtain high combat capability to cope with the challenges facing Georgia as well as to contribute to global security.

MoD Juansher Burchuladze has presented the Action Plan of the Georgian Defence Forces for 2020-2030 and emphasized that the successful completion of its objectives will significantly strengthen ????????'s defence capabilities and support the country on its path to #NATO membership. pic.twitter.com/krVlahJnhP 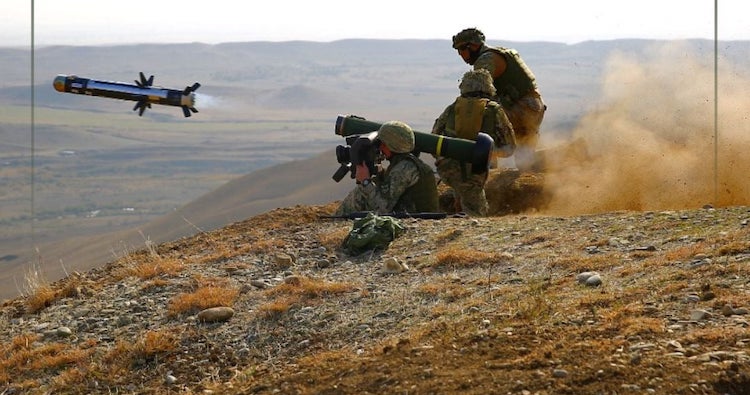 Purchase of an additional batch of anti-tank Javelin missiles from the United States in 2021 is part of the 10-year development plan. Photo: Ministry of Defence.

Burchuladze said that in general, 'we will be able to replace the existing Soviet weapons systems with modern weapons systems' that meet the requirements of the Defence Forces.

In his presentation Burchuladze also spoke about the threats that Georgia may face.

Russia is expected to continue its hybrid actions, including the process of 'borderisation', cyberattacks, propaganda and disinformation to shake the national consensus in Georgia and to discredit the pro-Western course in society. Russia will try to weaken the role and influence of the United States, NATO and the European Union in global politics as well", he said.

In addition, Burchuladze said that the major regional security challenge is Russia's attempts to return its neighbours, including the South Caucasus, to its own political orbit, or at least to prevent their integration with the West.