Georgian Public Defender Nino Lomjaria has stated that she will not participate in screening of candidates for judges to the country’s Supreme Court in the state legislature.

The Georgian parliament has plans to launch procedures for the vote of nine candidates for the Georgian Supreme Court who were presented by the country’s High Council of Justice (HCJ) on June 17, 2021.

Lomjaria says that she is not participating in the parliamentary procedures for the candidates until the HCJ, the body which selects and appoints judges around the country, is ‘fundamentally reformed’ and the ‘clan rule’ of the country’s court system is completed.

In issuing the statement Lomjaria joined the calls of the country’s international partners, local NGOs and the opposition for moratorium on election of new members in HCJ and to the Supreme Court until the implementation of the April 19 EU-mediated agreement.

@Ombudsman_Geo will not participate in in process of screening of judicial candidates at @Geoparliament ❗️ https://t.co/TlCc3AdLCP

The agreement which was proposed by the European Council President Charles Michel and was signed by the majority of Georgian parties to resolve the six-month political crisis in Georgia obliges the signatories to ensure the conduct of large-scale electoral and judicial reforms.

Lomjaria says that if the parliament approves new judges for the Supreme Court before the implementation of fundamental judicial reforms, it will reinforce ‘clan rule’ of the court system.

She said that the parliament ignored the views of the Public Defender’s Office, OSCE/ODIHR and local NGOs back in 2019 on election procedures of Supreme Court judges which led to the approval of 14 new judges to the Supreme Court.

Some of the 14 judges were beyond the minimal limit of their professional competences,” Lomjaria said. 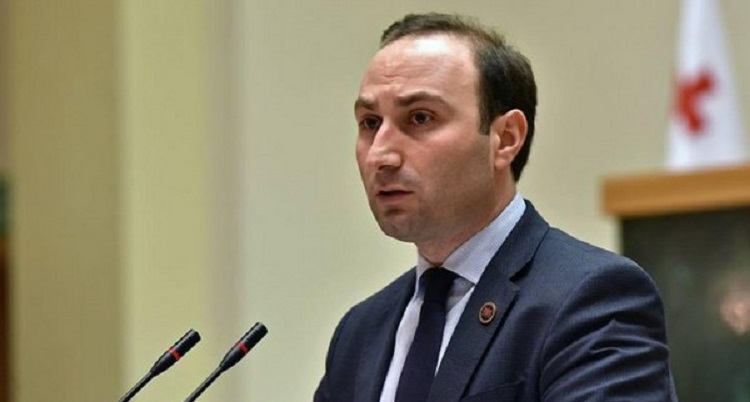 Ruling party MP Anri Okhanashvili has criticized Lomjaria for the position and said that ‘her decision would be surprising to all her foreign colleagues.’

It is not Lomjaria’s right, it is her responsibility to exercise control on the very transparent process,” Okhanashvili said.

He stated that Lomjaria will not be able to name any recommendations (by OSCE/ODIHR) that were ignored by the state legislature.

The ruling party has stated earlier that the parliament should vote on new candidates for the Supreme Court because major judicial reforms were carried out before they and opposition parties signed the EU-mediated agreement.