A Georgian platoon has left for the EU's military training mission in the Central African Republic (EUTM RCA) today.

The platoon was sent off by Georgian Defence Minister Irakli Gharibashvili to carry out the fifth wave of rotational deployment in the mission.

Gharibashvili expressed his support for the platoon. 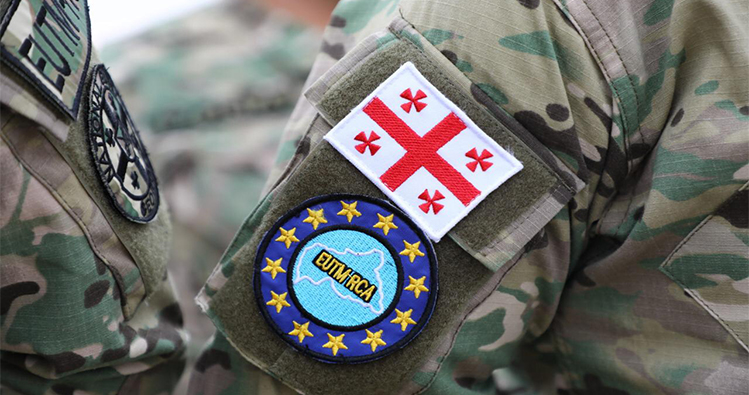 The Georgian soldiers will be stationed in the capital Bangui in the Ukatex military base, and will be tasked with ensuring security of the area and carrying out patrol and convoy missions.

Operating in Bangui, the capital of the republic, the training mission has seen successful service from Georgian troops over recent deployments. 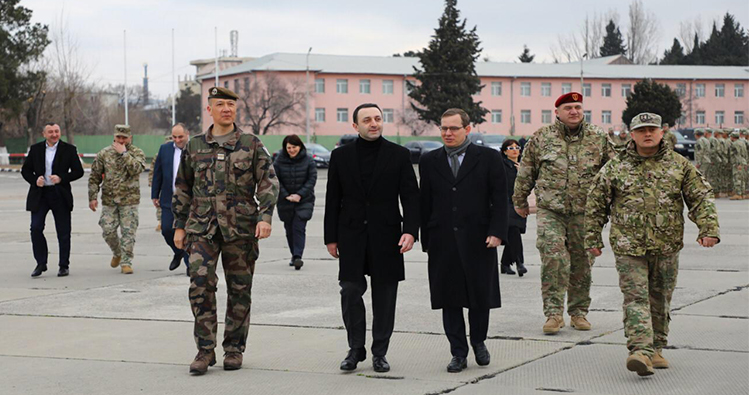 The EUTM RCA mission has involved Georgian troops since January 2017.