A platoon of the National Guard of Georgia departed for their rotation in an ongoing European Union training mission in the Central African Republic.

In a fourth wave of rotational deployment for platoon-sized units from Georgia, the service members received a formal send-off ceremony involving armed forces commanders and families of the troops. 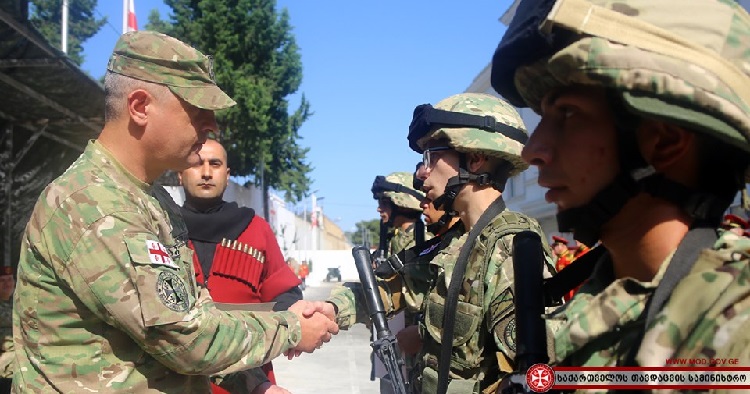 Formal occasions are organised as a send-off for units departing to training or peacekeeping missions from Georgia. Photo: Ministry of Defence of Georgia press office 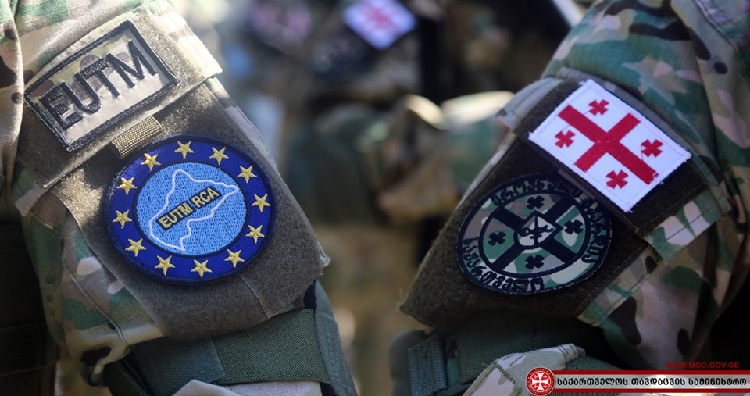 The platoon will served a nine-month rotational deployment to Bangui. Photo: Ministry of Defence of Georgia press office

Operating in Bangui, the capital of the republic, the training mission has seen successful service from Georgian troops over recent deployments.

The EUTM RCA mission has involved Georgian troops since January 2017. Service members from the country have participated in various EU peacekeeping missions in the CAR since 2014.