The de facto authorities of Georgia’s Russian-occupied Abkhazia region say the man who held up a Bank of Georgia branch in Zugdidi yesterday will not be allowed into the region.

Sputnik cites the de facto authorities as saying that the attacker has not been mentioned near the occupied region so far.

The attacker, who demanded half a million USD, released a Georgian regional police officer and the last three hostages in the forest of Kirtskhi village in Chkhotortsu municipality, near the Russian-occupied Abkhazia region.

A search is being conducted for the man.

As a result of a special #police operation carried out by the MIA in #Zugdidi, all hostages have been released & their lives and health are no longer in danger.

How did the robbery take place? 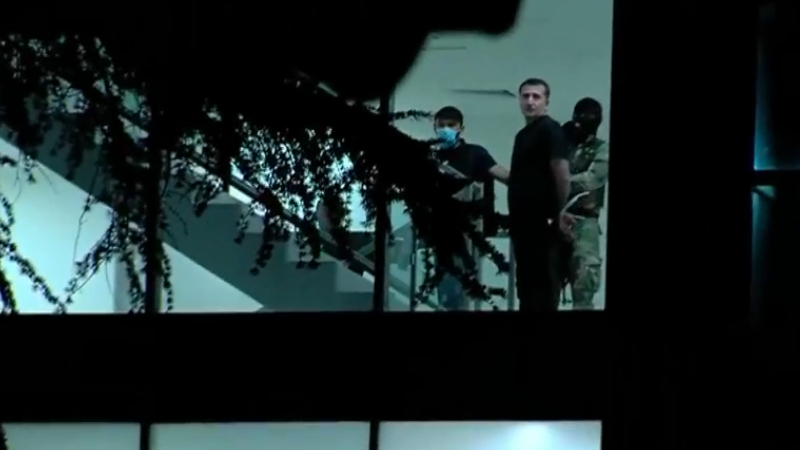 The chief of Samegrelo-Zemo Svaneti police Avtandil Galdava on the photo.

Ruling party officials have praised the police for their efforts to end the operation without victims, while the opposition has accused the government of a ‘poorly planned special operation’ and an increase in crime.