Georgia has plans to evacuate at least five of its citizens from Wuhan, Hubei province of China - the epicenter of the outbreak of the new coronavirus, and ‘temporary suspend’ direct flights from the country as the death toll in China already stands at 106.

Georgian Health Minister Ekaterine Tikaradze says that a special meeting will take place later today to decide how to evacuate the Georgian citizens from Wuhan, a city of 11 million people, which is now in a lockdown with strict transport restrictions in and out of the area.

As of now there is no threat of the virus spreading to Georgia. However, this does not mean that the threat will not be raised. We are doing our utmost to minimize the threats through continued cooperation with the World Health Organisation,” Tikaradze said.

Georgian Economy Minister Natia Nurnava says that flights from China are likely to be temporarily suspended as the number of total cases confirmed by China rose to 4,515 as of 27 January, up from 2,835 a day earlier. 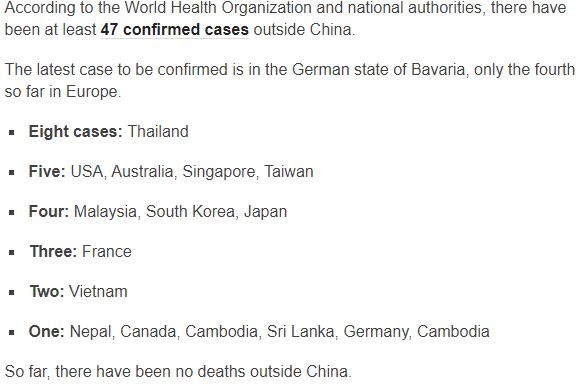 Information has been provided by BBC.

Measures taken by the Georgian government to prevent the virus

Air passengers from China have been checked at Georgian airports over the past several days.

Information brochures are being handed at the airports about the virus.

Health personnel have begun checking the areas around the country where Chinese citizens live. 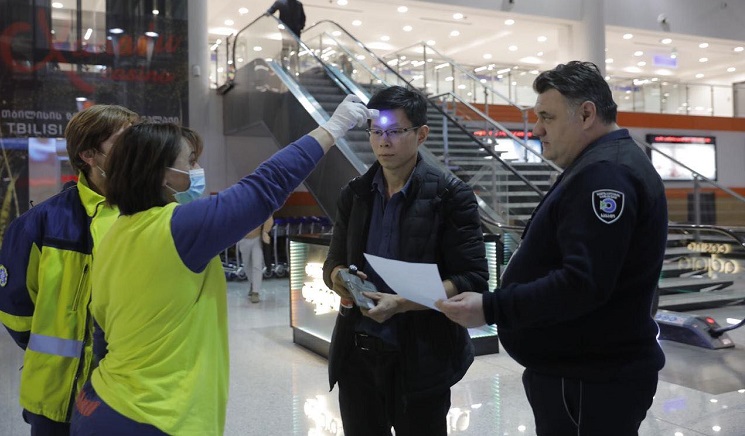 What is the new coronavirus?

The virus, which first emerged in Wuhan, China in late 2019, causes severe acute respiratory infection and symptoms mostly start with a fever, followed by a dry cough.

Within a week’s time some people may experience shortness of breath and need hospital treatment.

The virus itself is a new, or "novel" coronavirus - a family that normally affects animals, BBC reports.

The effect of the coronavirus family on humans has long been observed mainly in the form of the common cold. In recent decades though, more serious coronaviruses - like Sars or Mers - have proven potentially deadly to humans,” BBC said.

The new coronavirus, which is thought to have emerged from illegally traded wildlife at a seafood market in Wuhan, can spread between people.

The incubation period can range from two to 10 days.

Unlike Chinese health officials, the World Health Organization says that it remains unclear whether the virus is contagious before symptoms appear.