Head of the Georgian National Disease Control Centre Amiran Gamkrelidze stated earlier today that there is a ‘low chance” that a new strain of a coronavirus which has killed nine in China may reach Georgia.

However, a theoretical chance of the virus spreading to Georgia exists,” Gamkrelidze says.

He urged the public to refrain from traveling to Wuhan, a city of almost nine million in China where the virus first emerged.

He urged those visiting China to “immediately address doctors” if they have respiratory symptoms, fever, cough, shortness of breath or breathing difficulties, which are the symptoms of the new, 2019-nCoV virus, spreading from human to human. 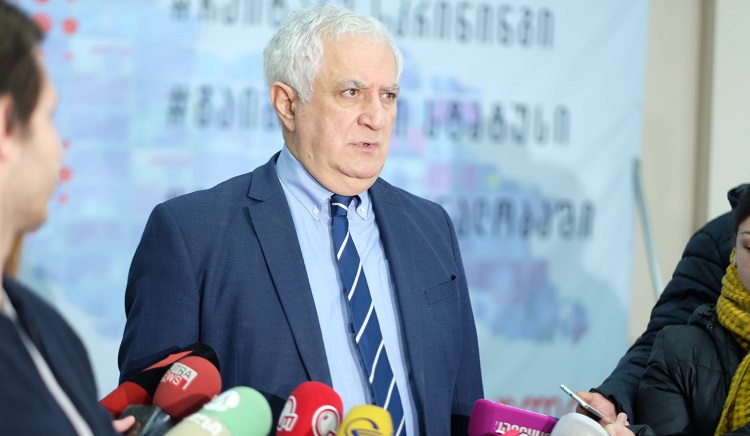 Amiran Gamkrelidze has urged public to refrain from travelling to the Chinese city which is the centre of outbreak. Photo: Georgian National Disease Control Centre press office.

The virus has already spread from Wuhan to several provinces in China, the US, Thailand and South Korea.

BBC reports there are 440 confirmed cases of the virus, with the origin a seafood market in Wuhan that "conducted illegal transactions of wild animals".

Chinese health officials say that there are 2,197 people who were known to have come into contact with infected patients.

China fears that the number of infected people will rise as millions of people are travelling within the country for the Lunar New Year holiday [between January 25 and February 8] and thousands are also travelling abroad during and after the holiday.