The Grakliani Hill archaeological site, which gave historians major findings of an ancient settlement and a cryptic message 12 years ago, is again a source of discovery with the latest artefacts unearthed by a Georgian expedition.

An expedition by Tbilisi State University to the site - located in central Georgia's Kaspi Municipality, 45km north-west of capital Tbilisi - revealed on Wednesday they had retrieved items dated back between the 2nd-1st millennium BCE.

A brief update from the University said ceramic and metal items "in large quantity" were excavated from burial sites on a "first terrace" of the location. The findings have been made while studying remains of a temple complex dated back between the 6th-5th centuries BCE. 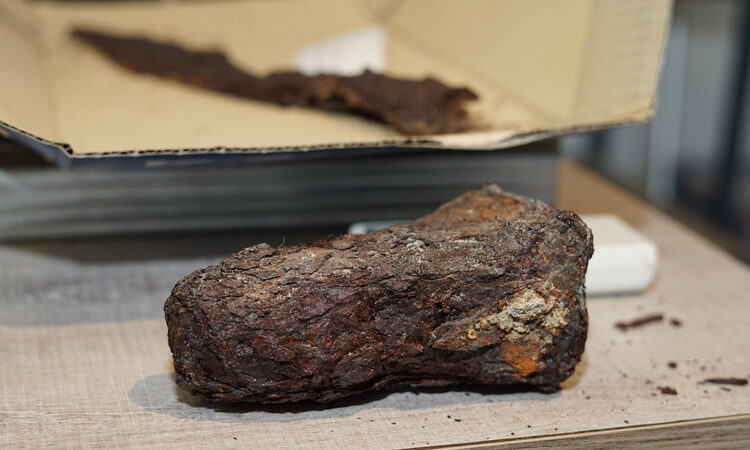 The latest artefacts have been dated back to the 2nd-1st centuries BCE. Photo via Tbilisi State University.

Grakliani Hill became an archaeological site in 2008, when road works on the east-to-west Tbilisi-Senaki-Leselidze highway near River Lekhura, in the vicinity of Kaspi villages of Igoeti and Samtavisi, resulted in accidental discovery of ancient traces.

A mixture of a settlement and burial site remains, the site received the status of a national cultural heritage monument in 2015 when a 7th century BCE temple and a message in unidentified script on a pedestal were discovered. 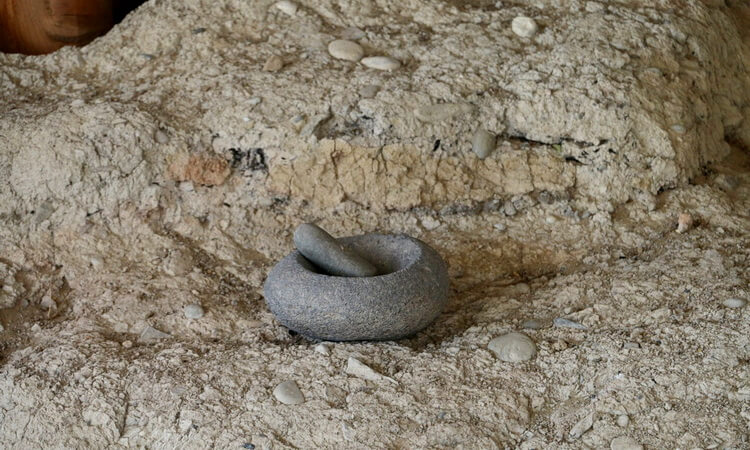 One of the items recovered by archaeologists and reported to social media followers on Wednesday. Photo via Tbilisi State University.

Samples of the latter were later sent to laboratories in the United States and Italy, with scientists of the venues dating the message back to the 11th-10th centuries BCE. The finding indicated for the first time a use of writing on the territory of Georgia 2,700-3,000 years ago.

The discoveries on Grakliani Hill also indicated an uninterrupted chain of civilisational development between the Stone Age and the classical antiquity period.