One of Georgia’s most unique archaeological settlements has been granted the national status of cultural heritage.

Grakliani Hill, which boasts multi-layer settlements from different periods, has been given the prestigious title. Located on the slope of main highway near the Gori township, the site will also be transformed into an open air museum by the end of this year. 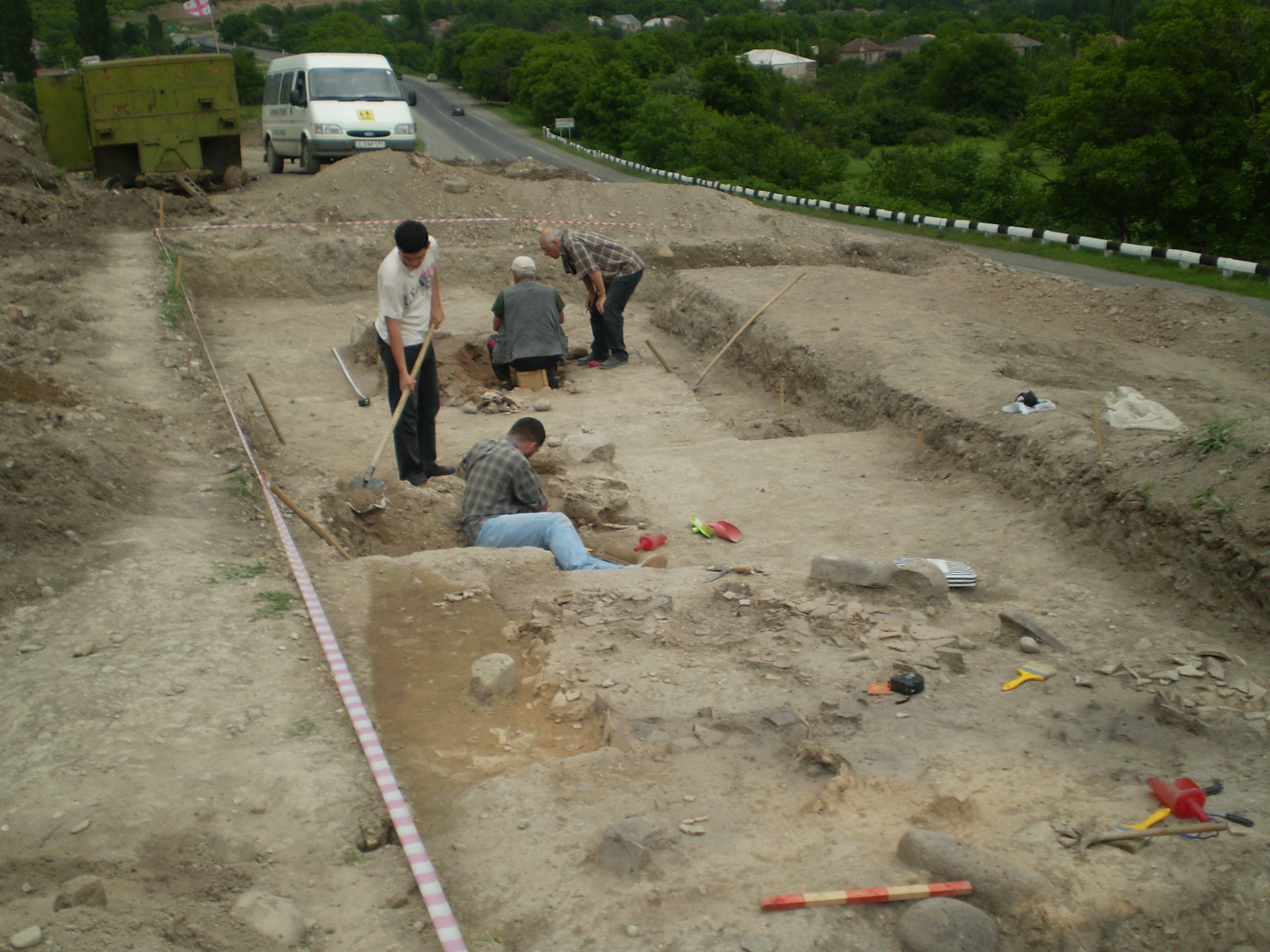 The Grakliani settlement was discovery when work began to widen the highway in 2007.

Today, Minister of Culture and Monument Protection Mikheil Giorgadze announced Grakliani Hill and three types of scripts of ancient Georgian alphabet had been granted the national status of cultural heritage.

The settlement and necropolis of Grakliani Hill is believed to be the only monument of extensive chronology where almost all of the layers of human development, from the 4th to the 1st centuries BC until the period of Christianity, were revealed. 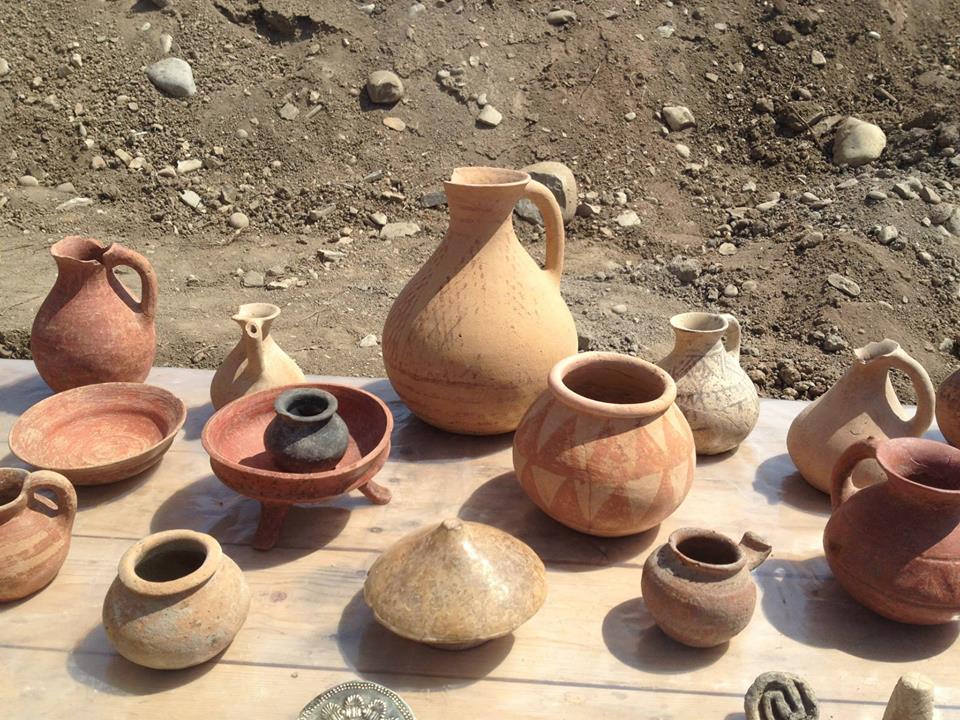 Ancient clay pottery discovered in the territory of the Grakliani Hill.

Grakliani Hill is located in Igoeti village in the Kaspi region on the top of a hill that’s situated on the bank of the Lekhura River, near the Tbilisi-Senaki-Leselidze highway.

When work began to widen the highway in 2007, workers uncovered ancient treasures and archaeological excavations were subsequently conducted on the southern slope of the hill.

Meanwhile excavations of the settlement on the eastern slope and the necropolis on the south-western part of the hill revealed that the site had been occupied between the Chalcolithic and the Late Hellenistic periods.

The most interesting remains of buildings belong to the second and first millennium BC.

An architectural complex consisting of three main rooms and three store-rooms, dating back to around 450-350 BC, was discovered in the western part of the hill’s lower terrace.

In addition, burials from various periods in history were discovered in the western part of the hill's southern slope. The earliest burial site discovered dated back to the Early Bronze Age and was a pit-type burial, while the latest one belonged to the 2nd century BC.