Recently published NDI polls say that ‘despite disinformation aimed at undermining support for transatlantic alliances, Georgians remain steadfast in their support’ for the country’s EU and NATO goals, with support for membership at 76 and 69 percent, respectively. 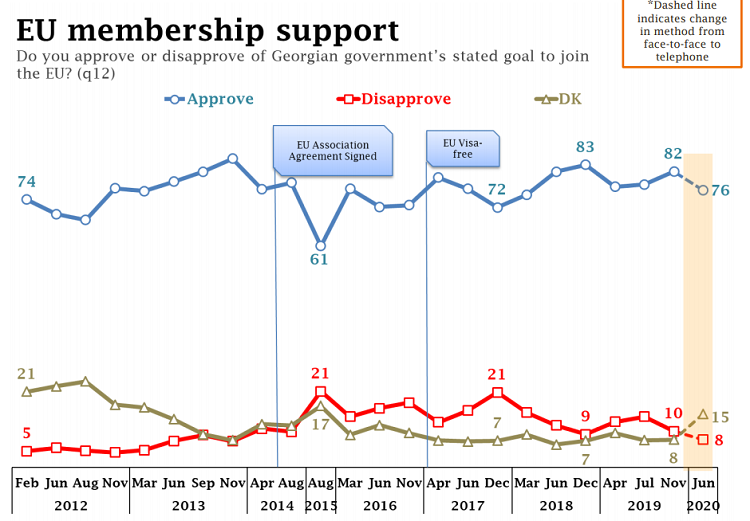 According to the polls Russia is among the top countries engaged in spreading false information in Georgia. 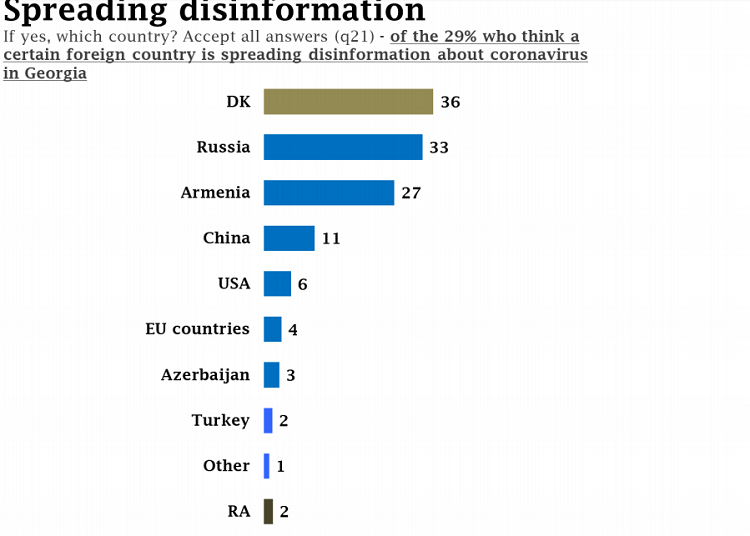 The polls say that when presented with prevalent disinformation narratives, significant numbers of Georgians disagreed with the statements, such as that the EU has abandoned its members (54 percent disagree), the Richard Lugar Public Center for Public Health Research (Lugar Lab) develops biological weapons against Russia (60 percent disagree), or that 5G is linked to the spread of COVID-19 (45 percent disagree). 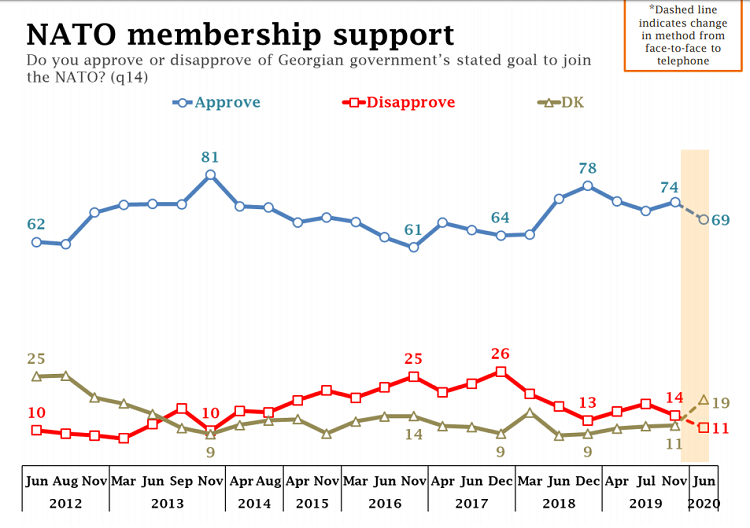 Of importance, however, is that while few Georgians believe these statements, roughly a third don’t know whether they are true or false, pointing to disinformation’s ability to confuse,” says NDI.