The Government of Georgia has adopted its foreign policy strategy for 2019-2022, which covers a wide range of issues that the country aims to address in the next four years. 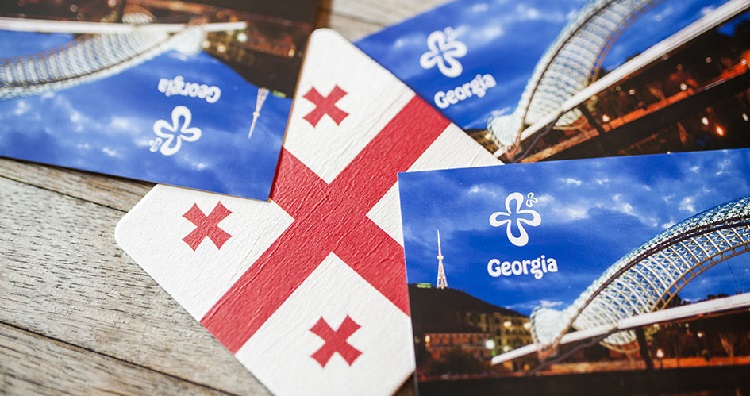 Russia’s occupation of the Georgian regions of Abkhazia and Tskhinvali (South Ossetia) remains among the key challenges for the country. The document says Russia’s illegal actions not only endanger the security situation in the Black Sea region but the entire European and Euro-Atlantic area as well.

The pragmatic and result-oriented foreing policy ensures strengthening of the country’s sovereignty and territorial integrity, further consolidation of its institutional democracy, public welfare and a worthy place in the European family and globally,” the document reads.

It also says that although Georgia has to protect its own interests in a way “turbulent environment”, as a European-type of a democratic state, it stays committed to ensuring peace, supremacy of law and human rights protection both in the region and globally. 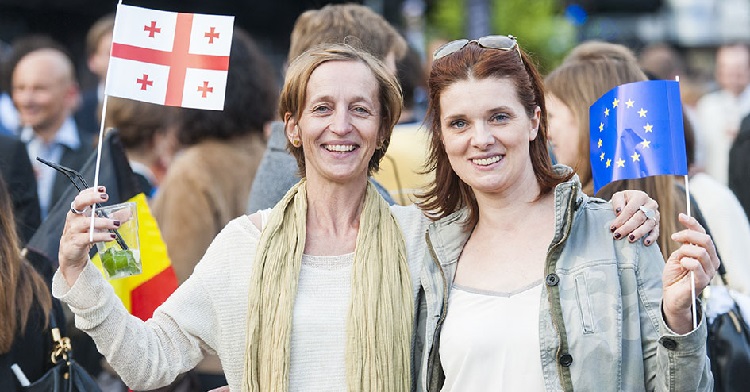