Georgian PM: ‘we are working 24 hours a day to release illegally detained doctor’

We are taking all steps for the release of the doctor in synchrony with our international partners,” Gakharia said, adding that “everyone should consider the specificity of the issue and think twice before spreading any information around the case.”

Gaprindashvili was abducted by occupation forces, near the Russian-controlled Tskhinvali region, on November 9 and has been sentenced to two-month pretrial detention for “deliberately crossing the border,” as the doctor refused to sign a paper which reads that he “crossed the border.” 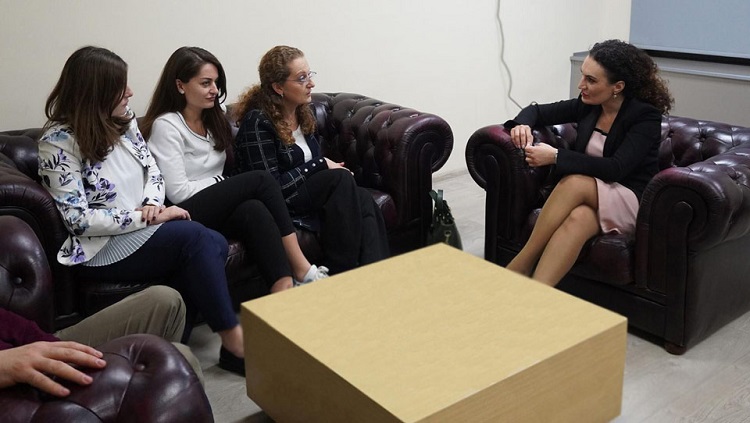 Georgian State Minister for Reconciliation and Civil Equality Ketevan Tsikhelashvili has met with the family of Vazha Gaprindashvili for the second time earlier today, informing them regarding the government's steps taken for the release of the doctor.