Zalkaliani, who is attending the NATO foreign ministerial in Brussels, has stated that “all diplomatic formats have been activated for an immediate release of the illegally detained doctor.”

I requested the OSCE chairman take active steps on behalf of OSCE for the release of Gaprindashvili. The same request has been made to the EU, UN and NATO leaders. All the formats have been used and activated for the immediate release of the doctor,” Zalkaliani said.

He stated that the abduction of the doctor, who entered the occupied territory to help a patient, is “absolutely unacceptable.” 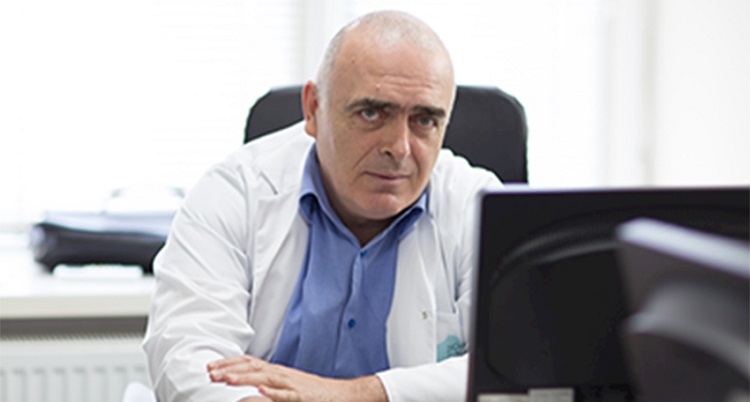 A source from de facto government of Tskhinvali told Radio Liberty that Vazha Gaprindashvili refused to say that there is a "border" between Georgia and its Russian-occupied Tskhinvali region.

To put aside politics, the action is totally unacceptable from a humanitarian point of view,” Zalkaliani said.

He also said that he will “maximally use” the NATO ministerial, which is being held ahead of the meeting of  NATO leaders in London in December, to show Georgia’s progress on its NATO path during the ministerial and in London next month.

Gaprindashvili was abducted by occupation forces, near the Russian-controlled Tskhinvali region, on November 9 and has been sentenced to two-month pretrial detention for “deliberately crossing the border,” as the doctor refused to sign a paper which reads that he “crossed the border.”